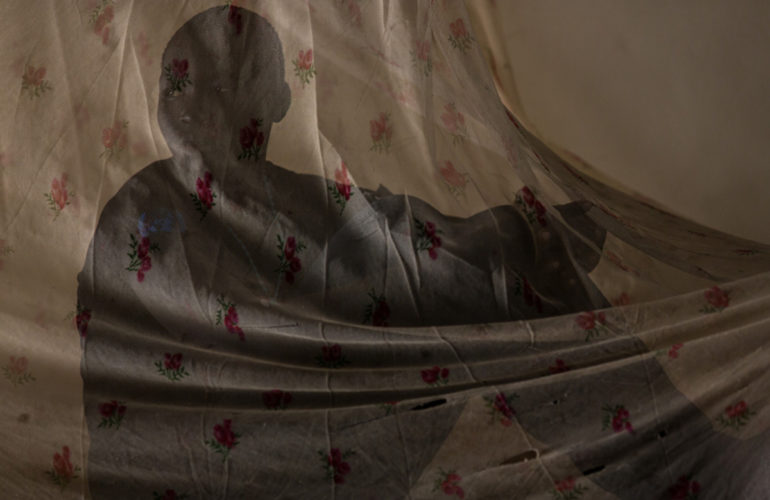 The World Report, drawing on events taking place between November 2012 and November 2013, is a review of human rights practices throughout the world.

Following the inclusion of palliative care on the agenda of the World Health Organization Executive Board Meeting, and the launch of the WHO-WPCA Global Atlas of Palliative Care at the End of Life, the HRW World Report further cements palliative care as a human right on the global stage.

The World Report provides examples of human rights issues related to palliative care. The Russian trial of Dr Aleftina Khorinyak for prescribing pain medication to a man dying of cancer, and the Indian government’s failure to review obstructive opioid policy are two high-profile examples included in the document.

The report heavily criticizes the ‘War on drugs’ approach adopted by many countries in the efforts to control illicit substances, and states that: “(Governments) should ensure that anyone with a legitimate medical need for controlled medications like morphine or methadone has access to them.”