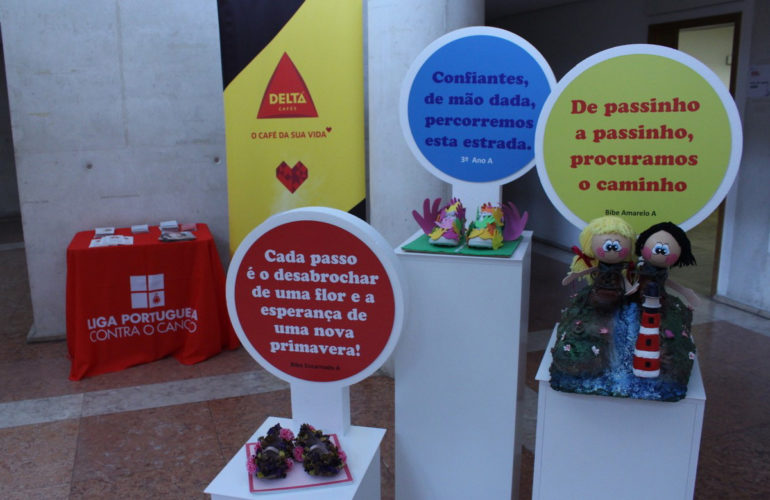 In their evaluation, participants praised both the quality of the organisation and the scientific programme.

As with the first meeting in 2015, which proved to be a turning point in the history of children’s palliative care in Portugal, this meeting was a huge success promoting discussion and sharing among 354 participants.

The meeting also marked  the launch of a new information tool – this time not an original work, rather the Portuguese official translation of a recently published booklet aimed at professionals and families caring for children with health complications, disabilities and uncertain futures written by a group of international processionals. The English title of the book  is “Are you worried about your child?” and the Portuguese “Estão preocupados com o vosso filho?”  During the meeting printed copies of the translated version were distributed to participants, supported by a partnership with the pharmaceutical company Angelini. The digital version of this translated booklet can now be downloaded from several sites, including the ICPCN website.

The first day was filled with six pre-conference workshops (145 participants), on very current themes: communication training (lacking so much in the undergraduate education of healthcare professionals), symptom control, multiculturalism, service organisation and support to bereaved children and adolescents.

During the meeting, which lasted two days, there were four conferences and four round tables. The speakers (national and international) talked about medical themes but also about ethics, decision-making, the role of adult services and the third sector, as well as the family needs.

Teamwork and self care

The meeting could not have started better than with Prof. Danai Papadatou’s conference (presented by Dr. Edna Gonçalves, president of the recently appointed National Commission of Palliative Care), who tried to answer the question “How can you keep doing this job?”. There are not enough opportunities to be reminded of relevance of teamwork and the need for self-care.

Dr Finella Craig, senior paediatric palliativist at Great Ormond Street Hospital (GOSH) in London brought her vision about the work of hospital paediatric teams, an essential topic now that in Portugal they have just become mandatory. On the final day of the conference Dr Eduardo Quiroga presented on palliative sedation, an essential but very poorly understood subject.

There was a very special moment when delegates heard about Narrative Medicine with Marianne Rogoff, an American writer and author of the book “Sylvie’s Life”, a book about the short life of her daughter and the family odyssey. Marianne kindly offered three personally signed books to be given out as prizes for the best of the ten oral and twenty-three poster presentations.

However, the meeting was also about the breaks, the opportunities to meet and talk to colleagues who are facing similar barriers and difficulties, becoming friends and creating an informal CPC network.

We look forward to the next meeting planned for 2021 and all the exciting developments in months to come!