Management of children’s pain in the west described as “abysmal” 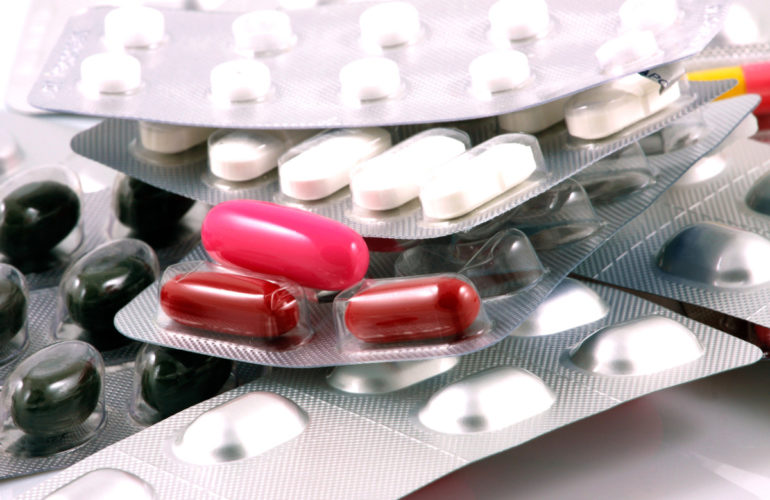 An article published in the New York Times on Monday 27 June 2016 examines the poor record of the medical profession at treating children’s pain.

It describes the story of Taylor Aschenbrenner who suffered from poorly managed pain for over three years after a tumble at school when she was 8 years old. The young patient was finally referred to Dr Stefan Friedrichsdorf, the medical director of Pain Medicine, Palliative Care and Integrative Medicine at the Children’s Hospitals and Clinics of Minnesota.

Under Dr Friedrichsdorf care the cause of Taylor’s ongoing pain was accurately diagnosed and a treatment plan implemented that, according to her mother, turned things around so fast she found it hard to believe.

Asked why it took so long for a child in such unbearable pain to find relief, Friedrichsdorf explains, “Unfortunately, in 2016 pain management in the United States and all Western countries is still abysmal,” and goes on to state that data has shown that adults with a similar condition will get “two to three times as many pain medication doses as children.” He also says that the younger the child is, the less likely he or she is to receive appropriate pain management in a hospital.

Long term effects
The author points to research indicating that the wiring of the brain can be changed when children are exposed to poorly managed pain early in life, leading to them becoming more sensitive to pain later on and at risk for developing chronic pain in childhood and adulthood.

Behavioural interventions
Some behavioural interventions are described that have been shown to reduce and prevent pain, such as giving a child something sweet to suck on, distracting them and using breathing exercises. Avoiding frightening practices, such as pinning a child down during a procedure and undertaking such simple measures as described can help to break a cycle of fear and pain over medical care.

“It Doesn’t Have to Hurt” is an initiative led by the Centre for Pediatric Pain Research to get research evidence about children’s pain directly into the hands of parents who can use it. According to the campaign, poorly managed pain in children is a serious and on-going health problem, resulting in unnecessary suffering and long term negative effects. Currently, children are not receiving the evidence-based pain care they deserve.

While is usually takes 17 years for research findings to translate into improvements into clinical care, the social media campaign aims to change that.