In The Media New standards for children with cancer - ehospice

New standards for children with cancer 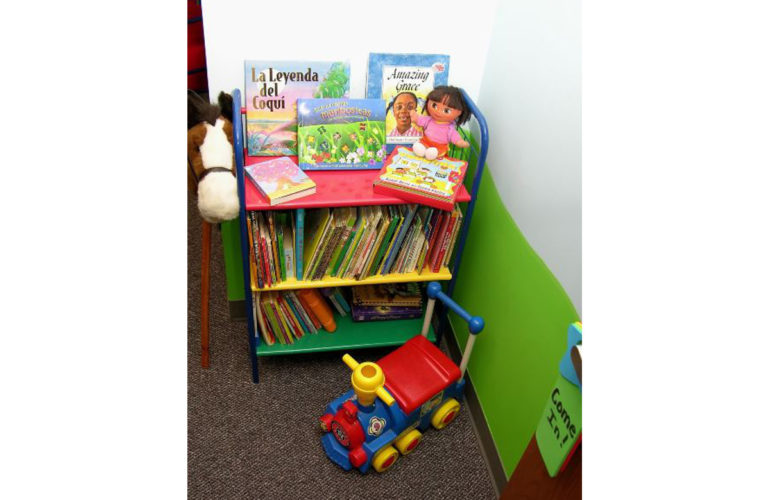 Vicki and Peter Brown are the parents of Matthew, who passed away in 2007, at age 7, after struggling with a rare form of bone cancer. The couple recall what an emotionally traumatic time it was for Mattie and the rest of the family, “it was just a horrific experience and we recognized that the value of psychological, emotional, social support was just as important, if not more important than the medical treatment.”

Inspired by their personal experience, the couple dedicated a year of their time to ensuring that children with cancer and their families get the help they need for the non-medical aspects of the disease. The couple developed the first national standards for the psychosocial care of children with cancer and their families, which was published in a special issue of the Paediatric Blood and Cancer Journal. The standards are an effective guideline for healthcare providers and the Browns hope that they will be a good step toward developing psychosocial care in Washington.

The standards recommend that families be educated early about palliative care and its important role in helping to ‘reduce suffering throughout the disease process.’ Mary Jo Kupst, who is Emerita Professor for Paediatrics at the Medical College of Wisconsin, expert in paediatric psychology and key author of the new standards, said “There are beautiful, well-written summaries and guidelines out there, but none of them were based entirely on evidence. Nobody had really done this kind of rigorous evaluation of the evidence out there for psychosocial care.”

Many ‘top tier’ centres are well equipped to support the child and their family, however there are many hospitals that cannot provide the same facilities, due to a lack of resources or expertise. Lori Wiener who is Head of the Psychosocial Support and Research Program at the National Cancer Institute and a leader in the national standards process commented, “Some experts might find the standards more obvious than revelatory, but we needed to set the bar low. We had to make it broadly implementable and sufficiently general. I’d rather everyone get the minimum than nothing at all.”

Vicki and Peter Brown never lose track of how long it has been since their son’s passing. “We can’t undo history. But what we can do is try to help those who are going through this, or are going to go through this. My ultimate goal is that I can never again find a family that can identify with some of the experiences we had,” said Peter. Vicki and Peter founded Mattie Cancer Foundation, with their headquarters in Mattie’s old bedroom. To read the full article, click here.