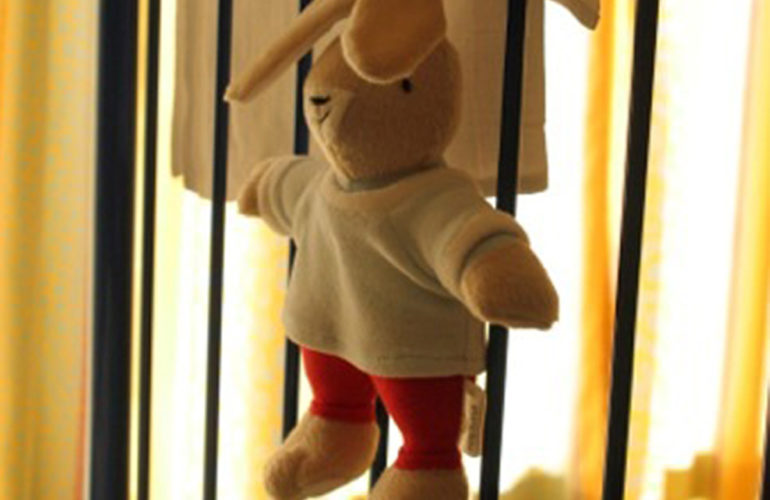 A recent blog post from the Paediatric Taskforce of the European Association of Palliative Care (EAPC) written by Anne-Marie van Walraven and Meggi Schuiling-Otten describes the excellent support being provided by Paediatric Comfort Teams in The Netherlands.

The Paediatric Comfort Teams (PCTs) are being developed in two academic units located in Leiden and Rotterdam. Project groups in both locations have been tasked with gathering all the expertise that could add to optimal paediatric palliative care provision.

After the development of procedures and protocols, regular multi-disciplinary meetings were held at each location with the teams acting in a consultative role providing advice on such issues as symptom management and individual care plans.

Advance care planning
The blog points out that for mutually agreed advance care planning, the input of parents and/or the child was necessary and such discussions have helped parents and healthcare professionals to record personal views and wishes for an individual care plan. It has also helped in the review of the process of transition of children to either home or hospice with the involvement of specialised home care nursing teams and general practitioners earlier on.