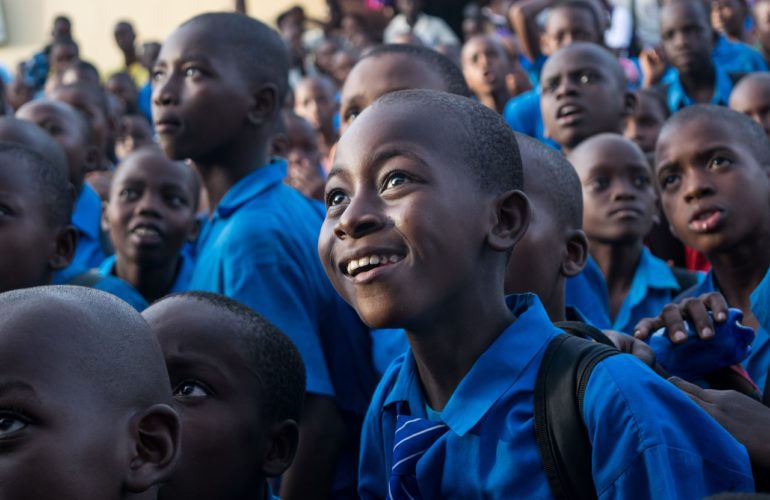 A study released in JAMA Pediatrics yesterday, Monday 29 April 2019, reveals that children are presently more likely to survive to early adulthood than before and a growing number of children worldwide are living with disabling health problems. This progress has been concentrated in higher-income countries.

The objective of the Findings from the Global Burden of Diseases, Injuries, and Risk Factors 2017 Study, was to estimate the mortality and morbidity in children and adolescents from 1990 to 2017 by age and sex in 195 countries and territories.

It revealed that the annual number of fatalities among youth under age 20 fell 52 %, from about 13.8 million to just 6.6 million. This decline was driven primarily by a decrease in deaths from infectious diseases. It also revealed that aggregate disability increased 4.7% to a total of 145 million years lived with disability globally.

Data from the study showed that 82% of childhood and adolescent deaths worldwide were concentrated in low-and middle-income countries, which is an increase rom 71% in 1990.

The biggest absolute reductions in mortality rates were to be found in western, eastern and sub-Saharan Africa and the fastest rates of decline were concentrated in east Asia, Andan Latin America, and south Asia.

The deaths being concentrated in low- and middle-income countries were shown to be inherently due to an issue of income and resources leading to challenges in combating infectious diseases, malaria and malnutrition and providing vaccinations, sanitation and clean water.

The study was funded by the Bill & Melinda Gates Foundation.