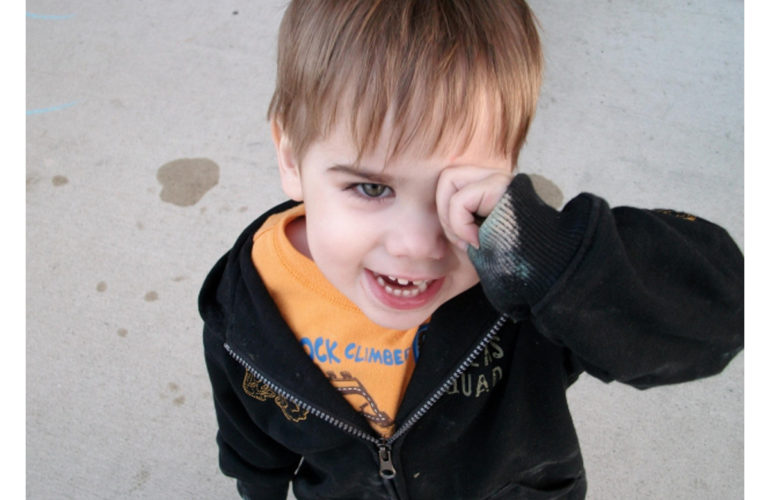 “Fifteen years ago we visited a girl named Nastya. She was heavily ill but was very courageous. Once she told us what a cosy hospice should be like, everything we did in the following years was to realize her desire,” said archpriest Alexander Tkachenko, St. Petersburg Children’s Hospice general director.

St. Petersburg Children’s Hospice opened in 2010 and was the first organisation in Russia to provide palliative care for children with life-limiting and incurable conditions. The hospice has the feel of a big comfortable house. It has a hydro massage pool, psychotherapeutic rooms and learning facilities where volunteers can work with the children. The children’s hospice has a total of 23 beds and 300 home-based patients in and around St. Petersburg that it cares for. St. Petersburg Children’s Hospice has become one of the most expensive institutions in Russia with an initial investment of about $1.27 million and an annual $1.4 million needed for upkeep and maintenance.

In Russia there are an estimated 200 000 children that are in need of palliative care. Due to the large need many children’s hospitals have opened palliative care departments, although they may not be as extravagant as St. Petersburg they are still providing the necessary care.

The Russian government has adopted a new ‘analgesic road map’ or plan to increase accessibility to drugs and psychotropic substances for medical purposes. This new ‘road map’ hopes to address some of the challenges faced by palliative patients by increasing the accessibility and quality of analgesics, expanding the list of analgesic drugs and simplifying the prescription procedure.

Managing pain is key in children’s palliative care, however in Russia, many doctors still fear prescribing opioid analgesics and don’t know how to use these drugs for palliative patients. Nyuta Federmesser, president of the Vera Hospice Charity Foundation said, “Expanding the list of registered analgesic drugs in Russia is an important step but if doctors don’t prescribe them, it will be useless. That is why the ‘road map’ together with increasing the number of accessible analgesic drugs, also mentions the need to train doctors. In the West many painful conditions found in palliative patients are treated with higher dosages of morphine than in Russia. In Russia morphine is prescribed in small dosages or is not prescribed at all. Often parents of dying children are told, ‘why do you want to get him hooked on morphine, he’ll become a drug addict’. The parents listen to the doctor and the child suffers in pain.” Federmesser continued to say, “There are hardly any palliative doctors in Russia, we don’t even have such a professional category. The ‘road map’ indicates that in 2017 the category will appear, which means that educational institutions will start teaching palliative medicine.” To read this full article, click here.