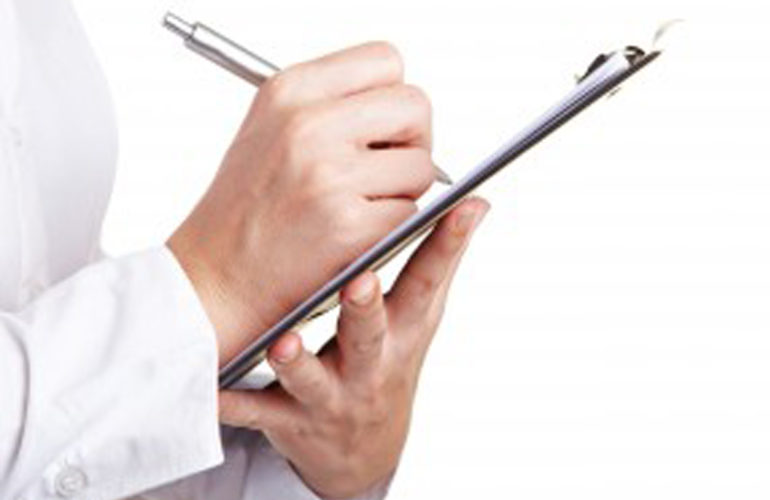 Last week was Dying Matters Week in the UK, an awareness raising week that aimed at getting people talking about dying, death and bereavement.

To mark the week, Richard House Children’s Hospice conducted a survey to find out people’s attitudes to death. The survey found that almost half (49%) of respondents under the age of 50 are scared of the idea of death, while fewer than 1 in 5 people over 50 felt this way.

More than half of those surveyed said they had written a will and 65% had thought about their funeral plans. However only 46% had actually discussed any wishes for after they die with their families, with a quarter avoiding any discussion of death with their friends and family.
One respondent commented: “My family say I’m depressed and don’t want to talk about or listen to my funeral plans. But personally, I want my state of affairs in order before I die.”

Rachel Power, deputy chief executive at Richard House said: “Despite the fact that we all die, death is still a taboo subject for many people. At Richard House we believe that having the confidence to be open and honest about death with family and friends can really help not just with logistics such as arranging funerals but also in dealing with grief and loss.”

The Beckton-based hospice provides care for children with life-limiting health conditions and supports their families in many ways including counselling and bereavement support.

Unsurprisingly, 95% of respondents of the survey said that if they became terminally ill, they would want to choose where they die while 78% would prefer to be celebrated than mourned.

More than 100 people took the survey either online or at one of the six Richard House charity shops in East London and Essex.

Dying Matters Week is organised by the Dying Matters Coalition and ran from 18-24 May. Find out more at www.dyingmatters.org/YODO

To find out more about Richard House, visit: www.richardhouse.org.uk