CareLeadership A warm welcome to our new board member - ehospice

A warm welcome to our new board member 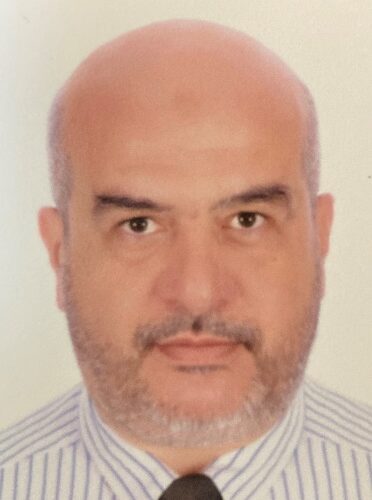 The Worldwide Hospice and Palliative Care Alliance (WHPCA) is excited to announce our new Board member from the Middle East Dr. Samy Alsirafy. He is Professor of Clinical Oncology, at Kasr Al-Ainy School of Medicine, Cairo University, Egypt, and the Head of the Palliative Medicine Unit – Kasr Al-Ainy Centre of Clinical Oncology & Nuclear Medicine (NEMROCK) which he established in 2008.

His main area of expertise is palliative cancer care in which he led research teams in Egypt, Kuwait, Saudi Arabia, and Yemen and has authored and co-authored more than 60 scientific publications in peer-reviewed journals and presented extensively in international and national scientific meetings.

In addition to his achievements, he has received several international and national awards and recognition. Some of the awards are recognition for excellence in cancer care, and the EAPC Poster Prize for Developing Countries: 13th Congress of the EAPC held in Prague, Czech Republic. We are sure that his extensive knowledge, experience, and passion for palliative care will be of great value.

“We are thrilled to have Dr. Samy Alsirafy join our Board members representing diverse regions of the world to represent the Middle East on the WHPCA board. We are aware of his work in Egypt and the region, and we appreciate he is a recognised leader. On behalf of the WHPCA team and Trustees, I would like to take this opportunity to say welcome aboard!” Dr. Stephen Connor, WHPCA Executive Director.