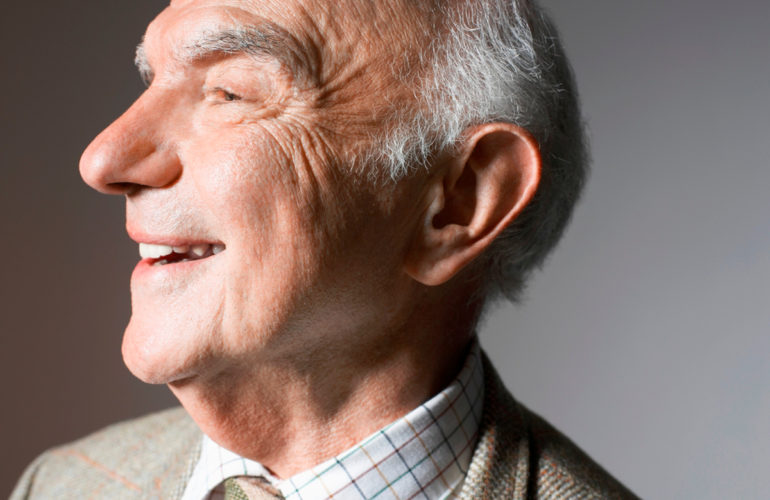 UN Member States are meeting in the Open Ended Working Group on Ageing (OEWG) to consider proposals for new human rights instruments to protect the rights of older people globally.

While UN conventions are agreed by governments, support cannot be built without the backing and advocacy of older people. Civil society plays a key role in making this happen and in holding governments to account for the decisions they make.

HelpAge is requesting participation in survey to help to produce a “Statement of Principles” that will unite the voices of civil society to tell governments what they want a new human rights instrument to deliver.

The consultation survey can be available online

The final Statement of Principles will be published before the next meeting of the OEWG in August 2013 and will be a tool all civil society can use to talk to governments about supporting effective proposals for a new human rights instrument for older people.