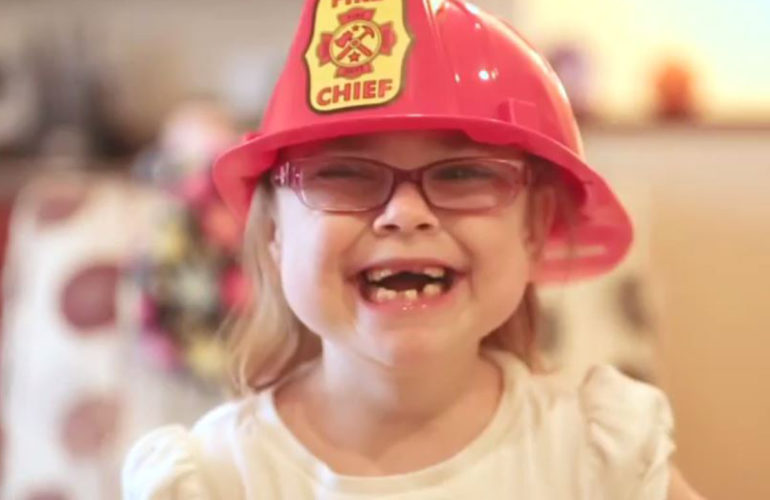 The film ‘Little Stars’ is being made by Moonshine Movies, the company behind the 2012 multi award-winning Life Before Death series and feature length film.

The aim is for the film to be a “united voice of hope” harnessing the power of the mass media and social media to encourage governments around the world to do more to ensure universal access to children’s palliative care.

Moonshine Movies have been given a unique opportunity to host the world première of Little Stars at the World Cancer Congress in Melbourne this December. The World Cancer Congress is the leading gathering place for leaders, policy-makers, activists and media who can begin the process of making children’s palliative care a reality for all those who need it.

In order to hold this première, Moonshine Movies need to raise extra funds in order to finished the film in time. Using the crowd funding platform indiegogo, they are aiming to raise AUS$65,000 by 25 September.

Find out more about the project on its indiegogo page or on the International children’s edition of ehospice.