Care Do not resuscitate: China’s elites push for a better way to die - ehospice

Do not resuscitate: China’s elites push for a better way to die 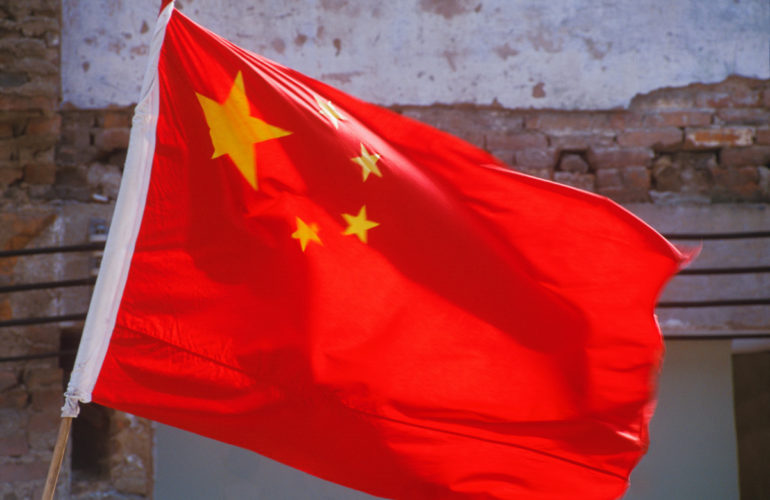 Bloomberg news tells the story of Huang Jian, son of a Communist Party veteran, who is part of a new movement aiming to educate Chinese citizens about their right to appropriate end of life care.

The article reports that: “For Huang Jian, the turning point was the death of his father, a party veteran, last year. Although the 97-year-old had hoped to spend his last days at home, a local party body pressed the family to take him to the hospital, Huang says.

“There, doctors sought to keep him alive with oxygen masks and antibiotic drips. The son remembers him with life-support tubes, strapped to a hospital bed with bandages, crying out: What did I do wrong to be tied here?”

Margaret O’Connor, Emeritus Professor of nursing at Monash University, Australia, said that part of the problem is a cultural reluctance to talk about death. She was quoted as saying: “I understand that some Chinese people do not like saying words like death or dying as they believe it will then happen.”

The Beijing Living Will Promotion Association aims to confront this reluctance so that important questions about end of life care can be addressed.

“What we do now is, if you have money we resuscitate and torment you until you die, and if you don’t have money you simply wait to die,” Chen Xiaolu, president of the Association, told Bloomberg. “Neither is right. Both are inhumane, and they can’t reflect your dignity.”

The group’s goal is to help patients say no to certain medical interventions toward the end and seek palliative care for comfort. For the past nine years it has promoted living wills. This year they are widening their mission to train doctors and volunteers to provide end of life support for terminally ill patients.

Stephen Connor, Senior Research Fellow at the Worldwide Hospice Palliative Care Alliance, worked with the World Health Organisation to produce the Global Atlas of Palliative Care at the End of Life, estimating the need for hospice and palliative care worldwide.

He noted that palliative care researchers know little about what is happening in mainland China, but recognised that the need there must be huge. He said: “China is the biggest country population-wise in the world so the needs there are virtually bigger than anywhere else in the world.”