Education is key to changing and improving practice: the End-of-Life Nursing Education Consortium 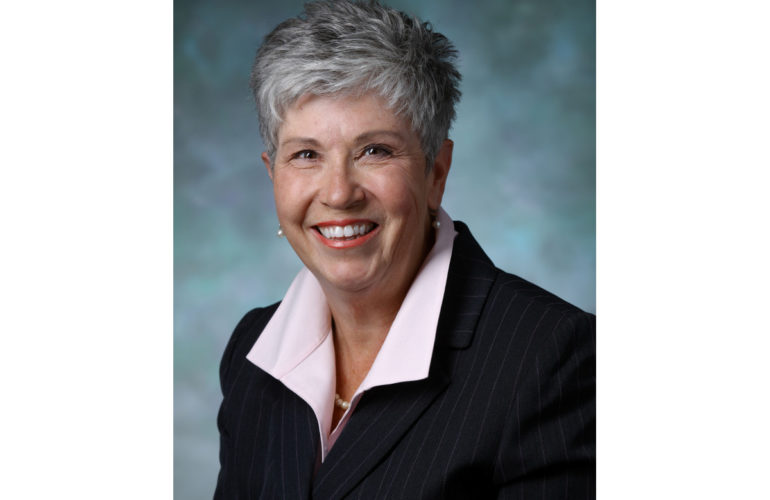 The world is diverse and is made up of multiple cultures, traditions, religions, and rituals. Yet, while there are many differences among nations, there is one commonality, no matter where one lives, their race, age, or creed – everyone dies.

In many cultures, people deny this fact as they believe medical science can cure any ailment.

Many healthcare providers feel that death means they failed, rather than viewing death as a natural aspect of life.

How do nurses and other healthcare providers respond to patients demanding further futile treatment, irrespective of continued suffering and loss of finances?

What prevents healthcare providers from recognizing the important role of hospice and palliative care?

While there are many responses to this question, let’s start with the fact that people can not practice what they do not know.

In 2000, nursing researchers, faculty and practitioners in the United States began to develop a curriculum: End-of-Life Nursing Education Consortium (ELNEC) for nurses caring for the seriously ill.

Patients were suffering and did not feel they had control in making their own healthcare decisions.

Nurses witnessed this as they talked with distraught patients with poor pain and symptom management and their families.

ELNEC provides education and resources for nurses to educate their colleagues and to deliver compassionate and evidence based care to those with serious illness.

ELNEC is a partnership between the American Association of Colleges of Nursing (AACN) and the City of Hope Medical Center.

This partnership is unique, as it has tremendous support from both academia and practice.

The original ELNEC curriculum, ELNEC-Core, was developed in 2000 and the first train-the-trainer course was held in Pasadena, California (USA) in January, 2001.

Since its inception, over 19,500 nurses and other healthcare professionals have attended one of 156 national and international ELNEC train-the-trainer courses.

Trainers have come from all 50 US states, the District of Columbia and 85 countries worldwide.

At these courses, nurses are equipped with PowerPoint slides, case studies, videos and supplemental teaching materials to assist them in taking the education back to their institution.

In 2014, 254 regional and international courses were held in 39 states, the District of Columbia and 10 international countries (Austria, Canada, Ethiopia, Germany, Japan, Philippines, Singapore, Taiwan, Turkey and Vietnam) by those who have attended an ELNEC train-the-trainer course.

It is estimated that over 7,600 people received ELNEC training by ELNEC trainers in 2014 alone.

Over the past 15 years, different ELNEC curricula have been developed to increase knowledge and improve practice in specialty areas.

Each of these ELNEC curricula has the same general themes:

While ELNEC’s primary aim was to educate nurses to improve palliative care, initial efforts were focused in the United States.

However, in the early years of ELNEC, trainers would report that they had occasions to teach ELNEC while visiting other countries.

The response was always positive and participants were grateful for the education.

Many ELNEC trainers have had opportunities to consult with educators, health administrators, Ministers of Health and community leaders to improve care of the dying in their countries.

It is estimated that over 5,800 nurses and other healthcare providers have received ELNEC training internationally.

Great strides have been made to promote palliative care throughout the world by various international ELNEC trainers. Examples include:

For more information about the ELNEC project, go to www.aacn.nche.edu/ELNEC or contact Pam Malloy at pmalloy@aacn.nche.edu