Expert Assessments on the Quality of Death and Dying 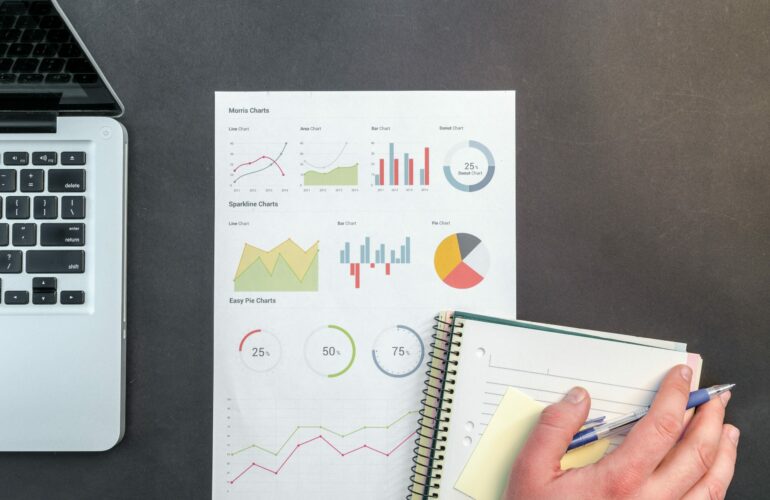 Recently my colleagues and I published an article that ranked and graded 81 countries on how well they deliver care to patients with life-limiting illnesses (https://www.jpsmjournal.com/article/S0885-3924(21)00673-4/fulltext ). We showed that only six countries earned grades of A, while 36 countries earned Ds or Fs. These results rightfully received a fair amount of media attention. However, what was lost in the coverage, but what is also of interest, is how we determined the rankings.

Unlike prior efforts, we took a patient-centered approach. First, we conducted and published a literature review (https://www.jpsmjournal.com/article/S0885-3924(21)00656-4/fulltext) that identified core domains of EOL care thought to be important to patients and caregivers at EOL. We identified 13 indicators in 3 key areas: quality of care, quality of communication, and affordability. We then needed to determine how to weigh each indicator relative to the others. For this, we relied on input from 1250 caregivers across 5 countries (India, Singapore, US, UK, and Kenya) that varied in terms of region and level of economic development. To determine the weights we asked the respondents a series of trade-off questions like the one below, where the number of stars corresponds to the quality level for that indicator. For each question, respondents were asked to identify their preferred provider group among the 3. By asking enough questions we were able to identify how much respondents valued higher ratings for each indicator relative to the others. This approach is called a discrete choice experiment or conjoint analysis.

The results of this exercise, showing the relative value of each attribute, are reproduced below with additional details at https://www.jpsmjournal.com/article/S0885-3924(21)00612-6/fulltext.

It may not be surprising that respondents found managing pain and discomfort to be the most important attribute. However, the fact that this attribute was only slightly more important than being treated in clean and safe spaces and being treated kindly reveals that providers can do much to improve care for dying patients even with only minimal resources. Two other findings highlighted in the main paper are also worthy of mention. First, the rankings shown above were generally consistent across the five countries despite their differences. This is important as efforts to conduct international comparisons rest on this very assumption. Second, results show that what people really want is to avoid poor care. Regardless of the indicator, it is far better to avoid a one star rating than to get a 5 star rating. For providers, this means that, with limited resources, it is better to put them towards where you may be performing poorly rather than trying to improve what you already do pretty well.

One huge caveat to the above is that the focus of our effort was on health system providers. In that context the results are accurate. However, as pointed out in a recent Lancet Commission on the Value of Death (https://www.thelancet.com/commissions/value-of-death), the health system is just one of many systems responsible for caring for dying patients. The low scores for non-medical concerns and spiritual needs, for example, in the table above is not necessarily because these are not highly valued by patients, but could be because respondents saw them as outside of the role of the typical healthcare provider. The Lancet Commission report presents a new vision for death and dying that proposes a diminished role for the health system and a greater role for involvement of community and social services. Future efforts to grade countries on the quality of end-of-life care will want to incorporate a wider lens that incorporates this broader perspective.