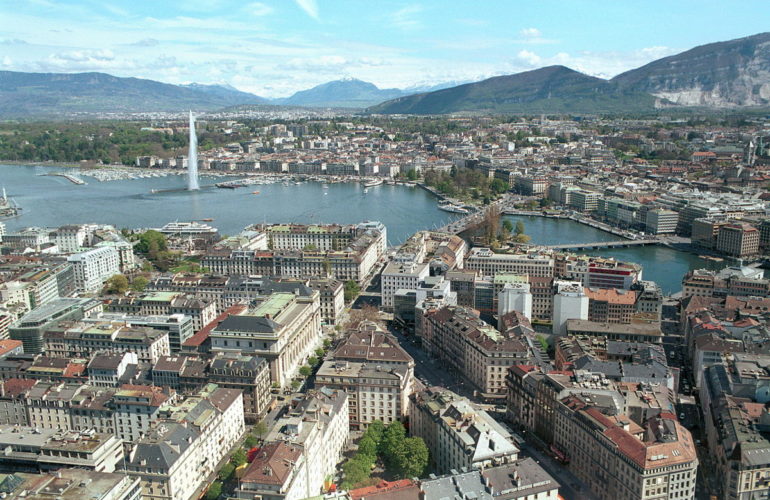 Member states from around the world attended the consultation meeting to agree the Monitoring and Evaluation Framework from 5-7 November 2012. While China initially requested the deletion of the palliative care indicator, member states including the UK, South Africa, Uganda, Australia, Canada, Cuba, Panama, the USA and Brazil showed strong support for the retention of ‘access to palliative care’ as a core indicator. The Senegal representative speaking on behalf of AFRO said that palliative care was a “fundamental right”.

The UK was the only country that requested a change of the indicator from ‘per cancer deaths’ to ‘per capita’. While other countries, such as India and Panama, requested a change from ‘per cancer deaths’ to ‘deaths by non-communicable or chronic diseases’. Countries such as Australia, South Africa, Brazil, the USA, Singapore and the Seychelles requested the indicator to remain as suggested with no changes. The World Health Organization (WHO) opposed any change to a per capita indicator. Ultimately, consensus was reached on keeping the indicator as it was proposed by the WHO.

Getting this far has been a long and collaborative process. We have many people to thank for supporting palliative care along the way from the civil society hearing in June 2011 to the confirmation of the indicator today, not least Cary Adams and Julie Torode from UICC and Judith Watt from the NCD Alliance. Global palliative care advocates who have been engaged with this issue since the first civil society consultation meeting include Stephen Connor, Diederik Lohmann, Jim Cleary and Liliana De Lima. Members of the WPCA advocacy group who were also part of the earliest conversations and engagement with WHO on proposing palliative care as an indicator back in September 2011 including Meg O’Brien, Faith Mwangi-Powell and Sharon Baxter.

We must also thank the palliative care advocates at the country level who encouraged and supported their government representatives to make interventions during the consultation process and finally at the consultation meeting itself. These include, but are certainly not limited to, Liz Gwyther and Zodwa Sithole (South Africa); Emmanuel Luyirika, Fatia Kiyange, Zipporah Ali (Uganda and Afro); Carla Dórea Bartz (Brazil); Yvonne Luxford (Australia); Sharon Baxter (Canada), Robert Melnitschuk, Barbara Gelb, David Praill (UK); Shalini Vallabhan, Dr Rajagopal and Anil Paleri (India). And of course, Mary Callaway and Kathy Foley at Open Society Foundations who have provided financial support for WPCA staff time and travel to work on this agenda.

Finally we thank the government representatives, and staff within WHO who have been supportive of palliative care throughout the process.

The existence of this indicator will hopefully be another tool for national advocates to draw on when engaging their governments on issues of improved access to palliative care. It will also be a tool at the global level to hold governments and the UN to account on the progress that is being made on addressing pain and suffering for people living with non-communicable diseases.