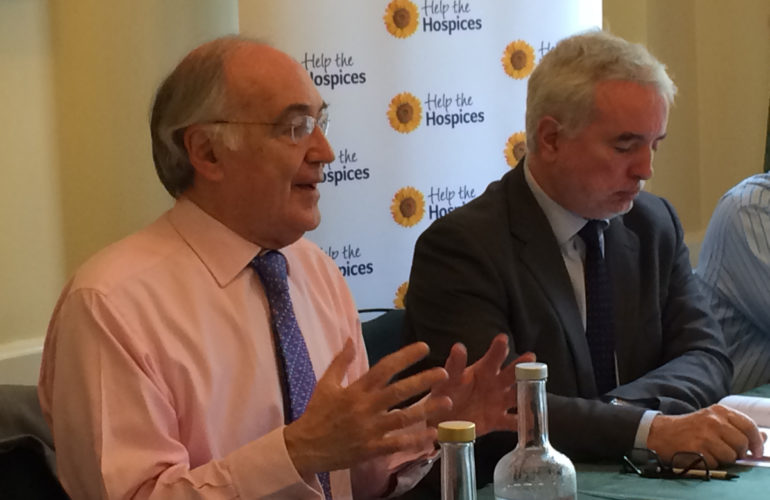 The national UK charity believes that the new programme could generate savings of up to £80 million per year for the National Health Service (NHS), as well as ensuring higher quality, better targeted care for dying people.

It is offering a partnership between the NHS and the hospice movement to fund six nationally co-ordinated pilot projects to evaluate the impact of hospice-led interventions in reducing unnecessary deaths in hospital.

Hospices around the UK are already helping to reduce unnecessary hospital admissions and promote patient choice through a range of initiatives.

The new programme will be aimed at dying people who often fall through gaps in the care system and remain in hospital at the end of life because alternative options, such as hospice care, have not even been considered.

The pilot projects would begin in April 2015, with the aims of national roll-out of the programme from April 2017.

Read more on the UK edition of ehospice.