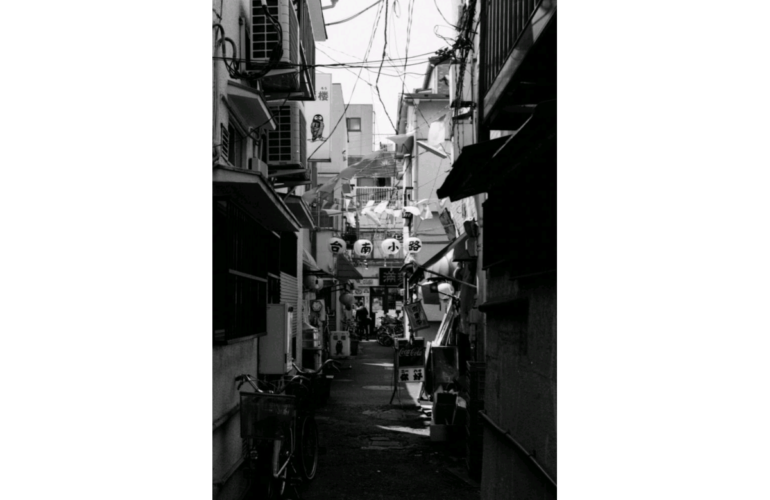 I had the privilege of participating as a guest speaker in this very important conference organized last June in Yokohama under the theme: ‘Well Living, Peaceful Rest’.

This national meeting chaired by Dr Takashi Higashiguchi was attended by more than 7,200 participants including 1,300 speakers and poster authors. This number by itself is certainly remarkable, especially as compared to the participation rates of other large international or national meetings; but what really impressed me the most is that the membership of the JSPM is about 11,000. Imagine, a national meeting in which two thirds of the entire membership participates. This alone is proof of the vibrancy of the palliative care movement in Japan. What is great for a foreigner like me, who could not really participate in the majority of the sessions due to my incapacity to communicate in Japanese, is to, nonetheless, be able to recognize the essential elements of palliative care: the multidisciplinarity, the collegiality, the contribution of the arts (through this year’s beautiful exhibition by painter Morio Matsui), the integration of complementary therapies, and the participation of volunteers.

Founded in 1996, the Japanese Society of Palliative Medicine (JSPM) regroups physicians, nurses, pharmacists and other allied professionals. The Society plays a key role in palliative care education through its seminars and training workshops, supports the development of clinical research, and ensures the diffusion of research results through the online journal ‘Palliative Care Research’. The Society has also published highly influential clinical guidelines on, for example, cancer pain management and on artificial hydration of the terminally ill. All in all, more than 18 committees are active within the Society as it continues to play a very active role in the development of palliative care which itself has been characterized by remarkable growth in recent years.

In fact, in just over 30 years, palliative care has developed in a very dynamic fashion in Japan. Despite the fact that Japan achieved universal health coverage from 1961, palliative care was only admissible for governmental funding in 1990. This explains the relatively slow growth of the field during that period. However, from the time that the first hospital ward opened in Hamamatsu City in 1981 until today, more than 547 palliative care teams and 280 palliative care units are active– the growth of clinical palliative care has been made possible by a set of a few, but highly effective, public policies. A recent example of such a policy is The Cancer Control Act which came into effect in 2007 and promotes comprehensive care including palliative care. Since the promulgation of the Cancer Control Act, several important countrywide projects have been developed such as the Palliative Care Emphasis on symptom management and the Assessment for Continuous Medical Education commonly known as the PEACE program, which ensures that thousands of physicians receive at least two days of basic palliative care education (for those who wish to read more on the development of palliative care in Japan, see Tsuneto Satoru, Japanese Journal of Clinical Oncology 2013; 43(1)17-21).

Alas, all is not perfect. As discussed during the congress’ many workshops, access to palliative care at home and the development of community palliative care networks remain a challenge and will necessitate energy and commitment over the next few years. Based on what I was able to witness last June in Yokohama, I am convinced that the Japanese palliative care community will continue to contribute in a very significant way to the advancement of clinical science, research in, and education about end-of-life care; and in so doing this community will certainly achieve one of the best palliative care delivery systems in the world. The 19th Annual Congress of the Japanese Society of Palliative Medicine will be held from June 19-21 2014 in Kobe.

Bernard Lapointe, MD, is the Chief of the Marjorie & Gerald Bronfman Division of Palliative Care, Jewish General Hospital, and associate professor of Palliative Medicine in the departments of Family Medicine and Oncology at McGill University.

Dr Lapointe is a member of the IAHPC Board. His bio may be found on the IAHPC website. He can be contacted by email on blapointe@jgh.mcgill.ca

This article was originally published in the IAHPC newsletter.