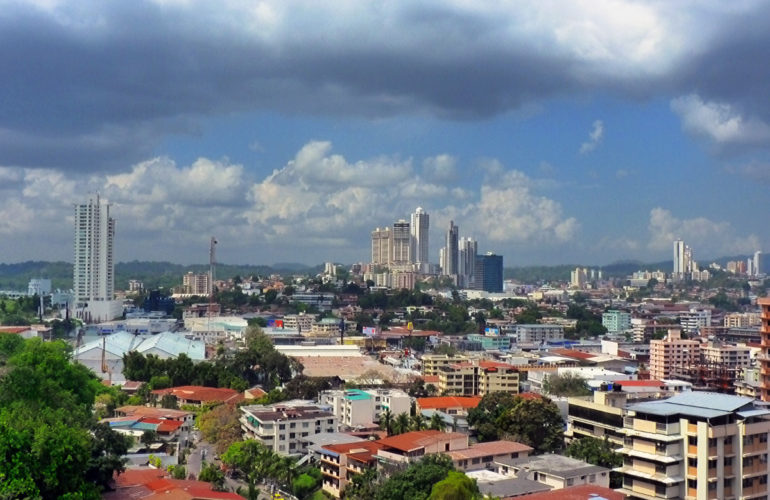 In Panama, the government had in 2003 approved the Patient Right’s Law mandating that each healthcare unit should provide palliative care.

Following this, in 2010, a decree was passed creating ‘The National Program of Palliative Care’. Subsequently the operating guidelines that are currently in used in each healthcare unit were developed.

In March 2016, a new law for controlled substances was approved to replace the previous one which had endured for the last 50 years. The new law is currently awaiting final regulation.

The option to specialise in palliative care is available for physicians (20 fellowships) and for nurses (22 fellowships). There are also options for training in Psycho-Oncology, and a Masters programme in Pharmaceutical Oncology and Palliative Care (year 2016-2018).

The Ministry of Health and CSS have allocated resources in their annual budget for their yearly purchase. Similarly, an improved system for estimate calculation was put in place recently and a system facilitating electronic prescription has also started.

There is a tendency to increase the morphine mg equivalent according to the records from the WHO Collaborating Center for Pain Policy and Palliative Care at the University of Wisconsin.

The number of healthcare providers duly trained nationwide in palliative care has increased.

From one palliative care unit (at the National Oncology Institute) in 2010 to date, there are several Coordinations of Palliative Care at national level and 15 multidisciplinary palliative care teams in 11 cities.

The number of people receiving palliative care has increased from 1000 (year 2010) to 2500 (year 2014). One third of this population lives in outside of cities.

Recently, a National Association of Palliative Care was created.

Civil society have produced a report detailing progress on implementing the WHA Palliative Care resolution including case studies from Romania and other countries. You can access the report on the Worldwide Hospice Palliative Care Alliance website.