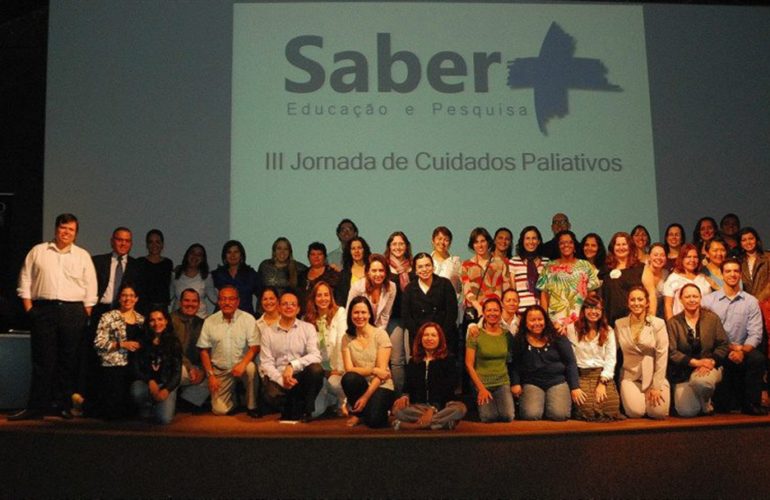 The meeting took place from in Sao Paulo between 4 and 7 September 2012. Representatives from each service had the opportunity to present and discuss their work.

Henrique Parsons, director of the Saber MAIS Teaching and Research Centre in Palliative Care, the group organising the event, said “Brazil is at a special time regarding palliative and end of life care…palliative care is recognised by the Federal Medical Council as a medical subspeciality and the latest edition of the Brazilian Code of Medical Ethics states that palliative care is a patient right and should be offered to all patients in need”.

However Brazil was ranked in 38th out of 40 countries in the ‘Quality of Death’ survey carried out by the Economist Intelligence Unit in 2010.

The open letter states that the existing palliative care services in Brazil are insufficient to meet the needs of the population and that palliative care is the appropriate treatment to all people and their families, from diagnosis until end of life.

The letter will be distributed to the media, government officials, policy makers, health care representatives, and the general public to generate discussion about palliative care in Brazil. An English translation of the letter is available.