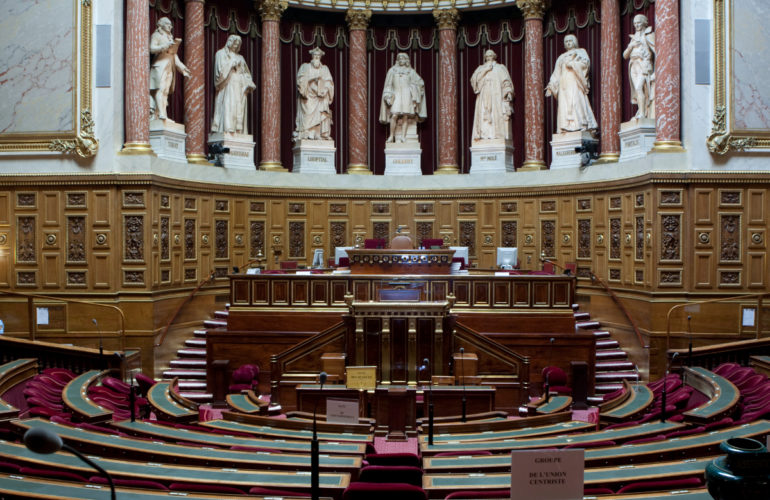 In December 2015, the French Health Minister, Marisol Touraine, announced the details of the national plan 2015-18 for palliative care.

This plan will affect everyone involved in palliative care directly and indirectly. It could change the way people view and deal with life-threatening illness and the end of life in France.

This €190m plan will focus on four areas:

Mme. Touraine has noted that the system will be modernised by developing the palliative care skills of primary carers and establishing more effective coordination between professionals working in institutions and in the community.

The plan pays particular attention to the ‘hospital at home’ structure. The focus will be on bringing palliative care into the community, allowing people to be cared for at home, and to die at home if they wish.

The majority of deaths in France occur in hospitals, although research suggests that most people want to die at home. All nursing homes will be obliged to employ qualified nurses on night shifts.

To improve the access to care, the number of mobile palliative care teams in hospitals will be increased. It was also announced that from 2016 onwards, six new palliative care units will open in regions where they are particularly needed.

Too often, the patients are only seen by the palliative care teams late in their disease trajectories. The regional health authorities are asked to put strategies in place to prevent this.

The national plan includes a strategy to develop and improve practical as well as theoretical palliative care training for all health professionals.

Academic programmes linked to epistemology within human sciences will be created in order to disseminate a palliative care culture and to  facilitate research.

Although impressive, the plan has gaps. Bereavement support is not mentioned, neither is spiritual care, and the role of nurses is not defined.

In his review of the plan for the EAPC, Dr Joussellin argues that nurses should be given a stronger role and that the place of other professionals, besides doctors should be clarified. He says: “nurses, psychologists and social workers need to be given a real place in advocacy and genuine multidisciplinary policymaking.”

He concludes by calling for strong leadership in palliative care in France to address the issues not covered in the plan and to keep the momentum going for a shift in the national approach to palliative care.

You can read the full article on the EAPC website.