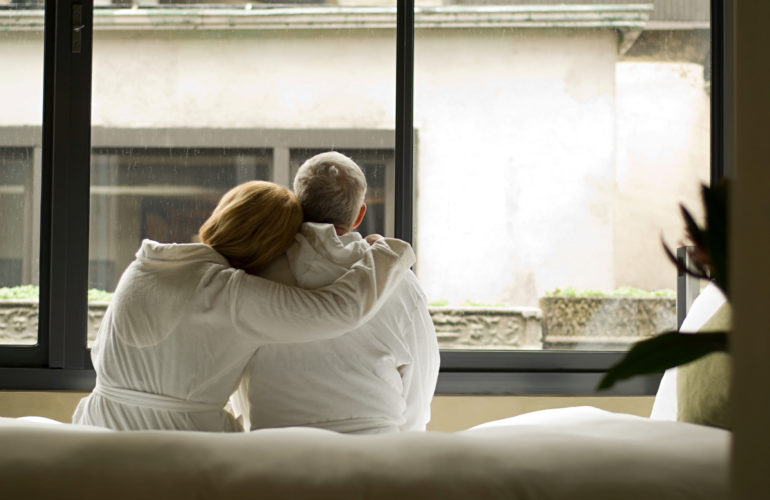 The Draft Decision had been proposed by a number of countries[1] that had co-sponsored the WHA palliative care (67/19) resolution in 2014.

What advocacy did we do?

A number of organisations (palliative care, cancer and human rights)[2] collectively expressed their deep concern over the omission of palliative care in the Zero Draft. Representatives of the organisations suggested specific language to include in the next draft and provided more information on the current evidence.

In addition, advocates reached out to selected colleagues in-country, in Geneva missions and governments to highlight the omission.

What did the joint submission response say?

The full submission can be found in the Advocacy Resources section of the Worldwide Hospice Palliative Care Alliance website, but a section of the response is below:

Outcome and next steps

The WHO Secretariat will present the next draft of the Global Plan in November for review at the Executive Board in January. Palliative care advocates will review it to ensure that palliative care has been included. We will then work with partners to ensure that the revised plan, including palliative care, is approved at the World Health Assembly, that delegations mention palliative care in their interventions on the floor, and that a clear plan exists, including dedicated funds, for its implementation.

If you are interested in engaging on this, or other palliative care advocacy issues, please don’t hesitate to contact us cmorris@thewhpca.org or kpettus@iahpc.com