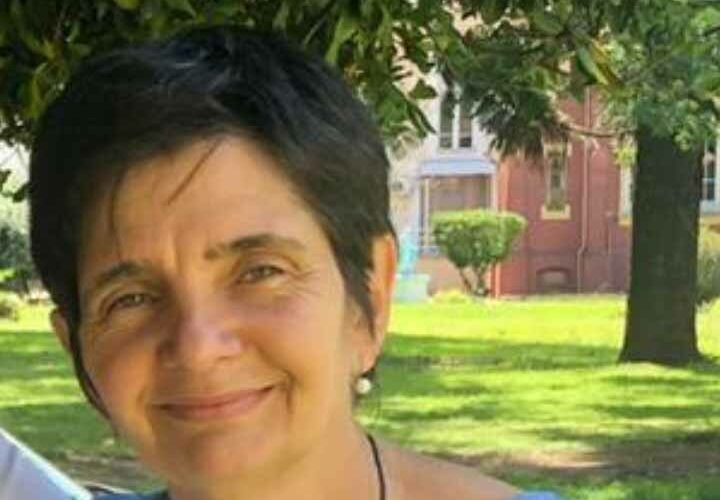 We are returning once again to the report published this year – Palliative Care – Celebrating Nurses Contributions. Today, we are highlighting the work of Clara Cullen in Argentina. Clara features in the chapter on Service Development. 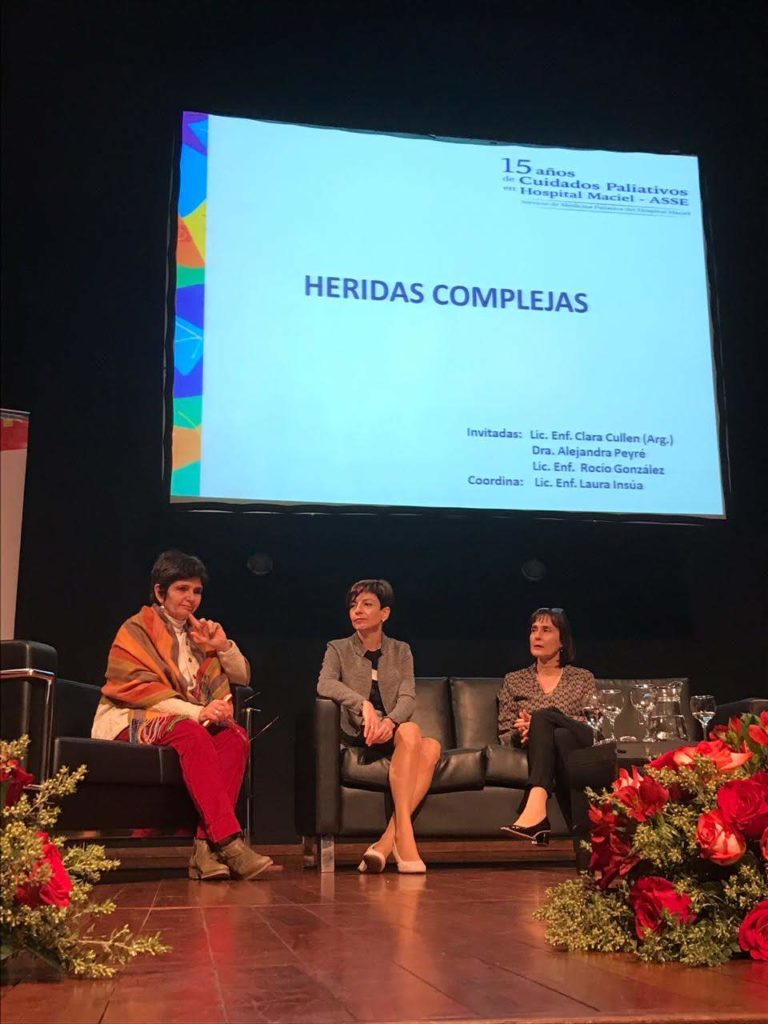 Clara first studied and graduated in Biochemestry, yet, in her daily work, she felt she missed the personal contact with patients, so she decided to take up nursing.

“I knew that nurses were the professionals who took care of patients all day long and so I intended to be an intensive care nurse, because I thought that in that unit I would fight against death.”

Things turned out differently when, during her studies to become a nurse, a very close friend of hers was diagnosed with cancer. She passed away two years later, after going through great pain and existential suffering. Clara was perplexed, and wondered how could this happen, was there no one taking care of those who can’t be cured? After graduating, Clara attended the First Conference on Palliative Care which was held at the Enrique Tornú Hospital, a public hospital in Buenos Aires. Clara ended up staying there seven years as she worked ad honorem, two afternoons a week, in the Palliative Care Unit. In 2000, she received as scholarship from UICC (Union International of Cancer Care) and went to Memorial Sloan Kettering Cancer Center, in New York, to work with Nessa Coyle and to Grey´s Nuns Hospital in Alberta, Canada, to work with Pat Selmser. Those three months of work in the United States and Canada, confirmed to her that they were on the right track at Hospital Tornú although working with less resources. In 2004, she was confirmed as a palliative care nurse and since then she has been working full-time at the Palliative Care Unit of Hospital Tornú where she has been Head Nurse since 2006 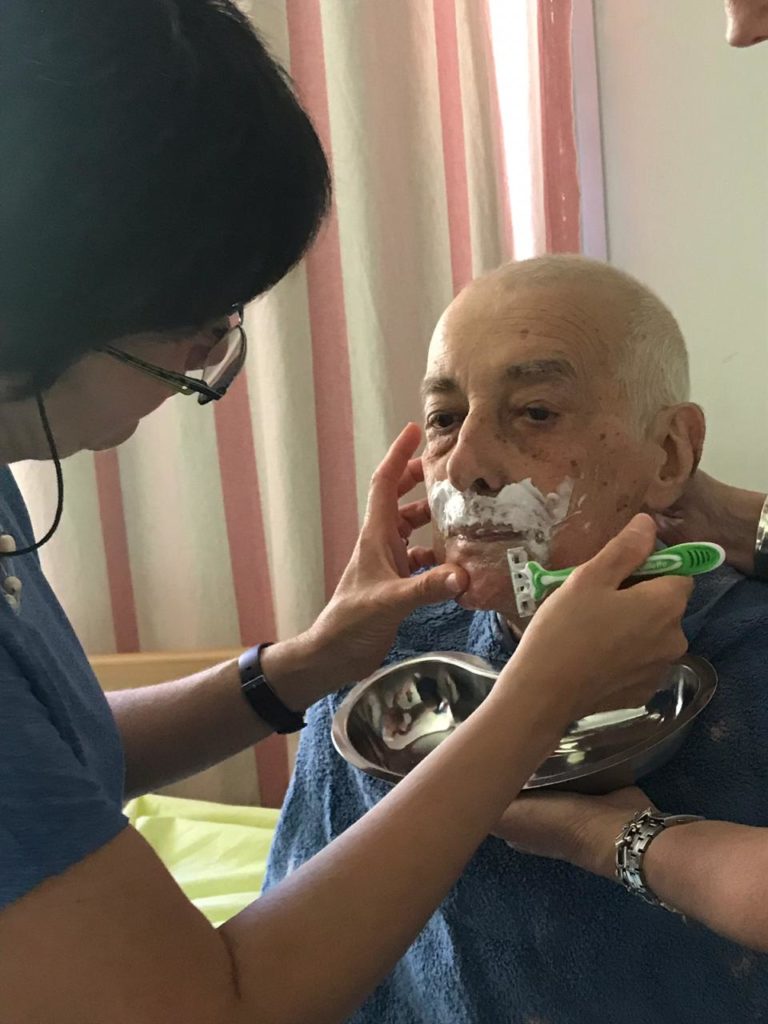 The unit has developed both clinically and educationally. Nurses work together with doctors, occupational therapists, physiotherapists, social workers, psychologists, chaplains and volunteers, all sharing the specific knowledge each one has. She sees the team as spearheading the way to make palliative care known and used throughout Argentina. So far, there is a palliative care professional in almost all of the 23 Argentine provinces, so she feels that knowledge of palliative care is expanding. She also works with the Network Information Centre (NIC) providing palliative care training on-line for nurses in Argentina.

Her aim is to create the specialisation of Palliative Care for Nurses through the Argentine Association of Medicine and Palliative Care. It was a challenge to convince the hospital community of the need for a palliative care unit.

However, due to the work of Clara and the team today, there is little objection to the hospital’s Palliative Care Unit and people from throughout the hospital consult them on different palliative care issues. Clara’s mantra “Be patient and persevere” has paid off. Every day Clara learns something from team members, patients and their relatives. However, by far the most important lesson she has learned during these 22 years in palliative care, and which is still a daily challenge, has been and always will be the ability to communicate effectively with the rest of the team, the patients, and their relatives and, especially, with her nurse colleagues. Always listening respectfully to others (how hard we find it sometimes!), then pondering their words and later, if necessary, answering in a loving way.