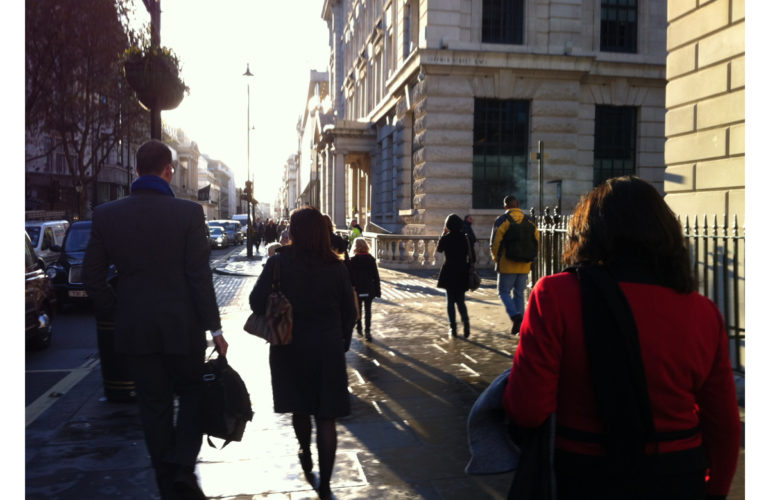 The Millennium Development Goals, scheduled to be completed by 2015, were ambitious targets to address global poverty, three of the eight targets were focused on health. While, as far as we are aware, there has been no review of the evidence of the impact of the MDGs on the development of palliative care, there are many case studies of where the existence of the MDGs has specifically supported the increase in access to hospice and palliative care.

Many foundations and funders have directed their resources to address the MDGs and as a result of MDG 6, it is likely that increasing funding has flowed to improve palliative care for people living with HIV. As an example, Help the Hospices has accessed almost £1.3 million of funding to support palliative care projects for people living with HIV across India and Sub-Saharan Africa from the UK Department for International Development (DFID) as a direct contribution to MDG 6.

On a less positive note however, the absence of Non-Communicable Diseases and other conditions that require palliative care from the MDGs may have resulted in resources not being directed at these issues, despite the vast need. It can also be argued that the health MDGs verged towards prevention and treatment rather than improving care and quality of life.

But we face many challenges. Firstly, it is by no means certain that a global health goal will be included at all within the new framework as the discourse ranges from peace and security, economic development, the environment, education and much further. If health is included, as it surely must be, the current discourse is often focused around addressing mortality figures and preventable deaths and specific issues which are easily measurable and are deemed more likely to generate political will, such as maternal and child mortality. Many, including the World Health Organization would like to see Universal Health Coverage (UHC) as the overarching goal to ensure everyone can access health care services. And yet this is not comprehensive. UHC is currently defined as “promotion, prevention, treatment and rehabilitation” and does not cover palliation.

And then we have the big questions of measurement and indicators. There has been criticism that the framework for monitoring progress against the Millennium Development Goals has not been strong enough. In the new framework there has been interest in looking at quality of life goals and measurements yet quality of life is largely measured through survey based tools. This is expensive and there are big questions such as with a limited aid budget whether expensive monitoring is where anyone would want financing and resources to go. How do you measure preventable deaths? When is a death preventable? And then there is the question around measurement of palliative care globally? Do we have the indicators and targets ready to advise on how palliative care development is measured globally to show how the holistic needs of people with life-limiting illness are met without putting increased pressure on low income government resources and diverting funding to expensive data collection.

Therefore, given all of this it seems we have four major asks:

It was said by Bono that how we care for the sick and dying is surely a litmus test of our humanity and it is hoped that the High Level Panel will keep the focus of the most poor and vulnerable individuals and communities at the centre of their thinking.

The Guardian has published an explanation of the post-2015 development agenda.