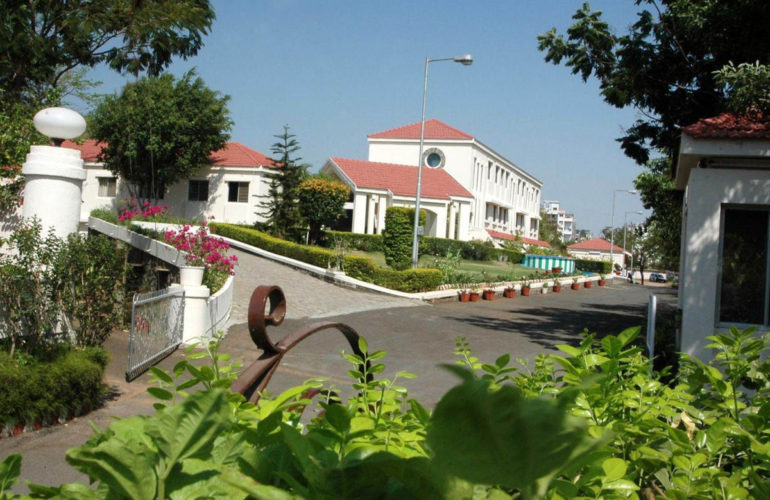 A caregiver is anyone who provides basic assistance and care for someone who is frail, disabled or ill.

One such caregiver was Mrs Sheeba Sasi, aged 39. She came to Cipla Palliative Care & Training Centre in Pune, India with her husband, Mr Sasi.

Mr Sasi was diagnosed with cancer barely six months before coming to Cipla.

After some encouragement, Sheeba verbally retraced her journey towards caregiving.

A decision to marry

She met Mr Sasi through his cousin, with whom she took a handicraft class. His cousin had told Sheeba that Mr Sasi was an orphan.

Somewhere this touched a chord in Sheeba’s heart. She agreed to meet him and liked him that very instant. Being a dutiful daughter, she told Mr Sasi to meet her father and ask for her hand in marriage.

Her father was happy with her choice, but her brothers were not for it. However, Sheeba was adamant in her decision and finally the family gave their consent.

Following their marriage, the young couple moved to Matheran, a small hill station near Pune, where Mr Sasi worked as a welder and plumber.

Their comfortable life took a turn when Mr Sasi decided to get into the marketing business. According to Sheeba, his demeanor was not cut out for the world of business.

He lost a lot of money as he would forget to take the payments or follow up for a payment that was due to him.

All this took a major toll on their finances. Around this time, Sheeba delivered a baby girl. Days were difficult. The family had a hand to mouth existence. Mr Sasi would be forced to pawn and sell Sheeba’s jewelry in dire emergencies.

The couple went through a lot of upheavals in their relationship, as money was becoming a major demon in the family.

Finally, after a lot of persuasion, Mr Sasi picked up a permanent job. The family could save a good sum and were able to pay off Mr Sasi’s debtors.

But fate had something else in store for them. Mr Sasi was diagnosed with jaundice, so the family went to Kerala, Sheeba’s native State, for Ayurvedic treatment.

Unfortunately this did not result in any progress. The family went to the local hospital where the doctors detected a cancerous lump above Mr Sasi’s stomach.

The doctor assured them that Mr Sasi could get better with an operation, but subsequently found out that he could not operate as the cancer had spread internally.

According to Sheeba, the doctor was her initial pillar of support. His counseling helped her find a renewed courage helping her not to loose her sanity, in front of Mr Sasi or her children.

Her acceptance of her husband’s impending death came with a fierce determination to help him achieve quality of life for the remainder of his days.

Although Mr Sasi was aware of his diagnosis, he was not aware of the prognosis. He had his rounds of chemotherapy, but then they could not afford the mounting expenses.

With each challenge, the couple grew closer. Words became less important. Mr Sasi was in chronic pain from the side effects of nearly four months of treatment and medications.

Seeing their agony, an acquaintance suggested that Sheeba bring her husband to Cipla Centre. Sheeba said: “My new knowledge regarding pain management and symptom control enabled me to take an active role in his care”.

Working hand in hand with his doctors, she was now able to give him a quality of life few thought was possible, considering the nature of his disease.

Although financially she rarely had happy moments in their 20 years of marriage, her love towards him has never wavered nor has she nursed any grudge.

Considering her husband to be her best friend, she never regretted marrying him and firmly stands by that decision.

According to Sheeba, her children have been her pillars of strength and her future. In them she sees a rainbow. As Jennifer Meredino rightly said: “Love every morsel of the people in your life.” Sheeba has certainly done this and proved what can be achieved with love.