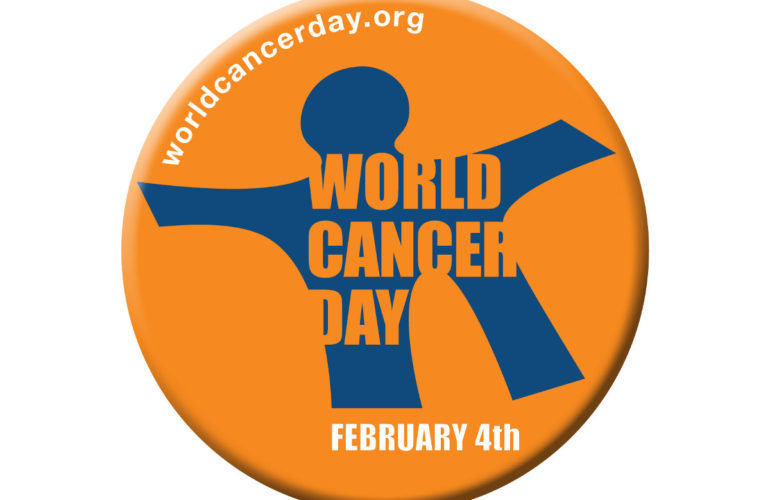 Cancer is a leading cause of death globally, accounting for 7.6 million deaths (around 13% of all deaths) in 2008.  It is projected that this statistic will continue to rise, with an estimated 13.1 million deaths from cancer in 2030.

Recent research points to the fact that: “As the incidence of cancer increases worldwide and the burden of cancer rises, especially in low and middle resource countries, the need for palliative care is greater than ever before” (Von Roenn, 2011).

Further research states that: “Cancer has only recently emerged as a public health problem in the developing world, even though those areas have half the world’s roughly 10 million cancer diagnoses each year. Other diseases, namely, infectious diseases, have been the main priority. Because access to health care can be minimal and diagnostic services poor, most cancer is diagnosed at late stages of the disease, making palliative care an immediate need… For that reason, international and other non-profit groups often see palliative care as an entry point to setting up comprehensive cancer treatment programs in the developing world” (Crane, 2010).

Cary Adams, CEO of the Union for International Cancer Control (UICC) said, “This World Cancer Day UICC, its members and partners urge everyone from individuals to governments to take a stand against damaging myths on cancer. By truly understanding this deadly disease, governments can develop appropriate strategies to reduce premature deaths and reach the WHO ‘25 by 25’ goal. The figures today announced by IARC and UICC reveal the fundamental human value of achieving this target. 1.5 million people saved from an early death due to cancer is equal to the entire populations of Philadelphia, Auckland, Barcelona or Maputo each and every year.”

According to the UICC: “Cancer and other Non-Communicable Diseases account for 65% of annual deaths globally, and more people die of cancer than HIV, tuberculosis and malaria combined. However, less than 3% (USD 503 million out of USD 22 billion) of overall development assistance for health was allocated to the issue in 2007, compared to approximately 40% allocated to HIV/AIDS” (World Cancer Day website).

About 70% of all cancer deaths occur in low- and middle-income countries.  Indeed, Cesario (2012) notes that “women in low- and middle- income countries are disproportionately affected [by cancer] due to vulnerabilities related to gender inequality, poverty and environmental factors”. Evidence gathering for World Cancer Day points to cervical cancer as “…just one example of the disproportionate burden borne in the developing world. Over 85% of the 275,000 women who die every year from cervical cancer are from developing countries. If left unchecked, by 2030 cervical cancer will kill as many as 430,000 women per year, virtually all in these countries.”

According to the UICC: “In many cases the largest and most unacceptable gap in cancer care is the lack of adequate palliative care and access to pain relief for much of the world’s population. A short list of medications can control pain for almost 90% of all people with cancer pain including children, yet millions of cancer patients have little to no access to adequate pain treatment. There are massive inequities in access to pain relief with more than 99%of untreated and painful deaths occurring in developing countries. In 2009, more than 90% of the global consumption of opioid analgesics was in Australia, Canada, New Zealand, the US and some European countries; with less than 10% of global quantities used by the other 80% of the world’s population.”

This year, the theme of World Cancer Day is: ‘Cancer: Did you know?’ aimed at debunking common myths and misconceptions about the disease. The UICC focuses on four common myths, and provides the ‘truth’ on these issues:

The UICC recognises palliation as part of the full spectrum of multidisciplinary cancer services and infrastructure across the continuum of cancer control and care.  A section on the World Cancer Day website states: “There are proven examples of low resource settings providing effective cancer services that span the spectrum of cancer control and care from prevention through to palliation, dispelling the myth that this approach is only feasible in high resource settings.”

In an article due to be published in Nature next month, Cleary et al present a growing body of evidence supporting the integration of palliative care into routine cancer care, and argue that palliative care reduces morbidity and mortality in cancer.

Although most common cancers can be treated and cured, it is important that palliative care is included as part of the response to the burden of cancer worldwide.

In addition, it is of grave concern that, especially in low & middle income countries, patients present late – when the illness is already far advanced and incurable. The link between palliative care and prevention must be strengthened so that in caring for people who are ill, prevention messages and the importance of screening and early detection of cancer are shared with the family and the micro-community supporting the patient. This will assist in improving knowledge of cancer prevention and the benefit of early treatment amongst communities.