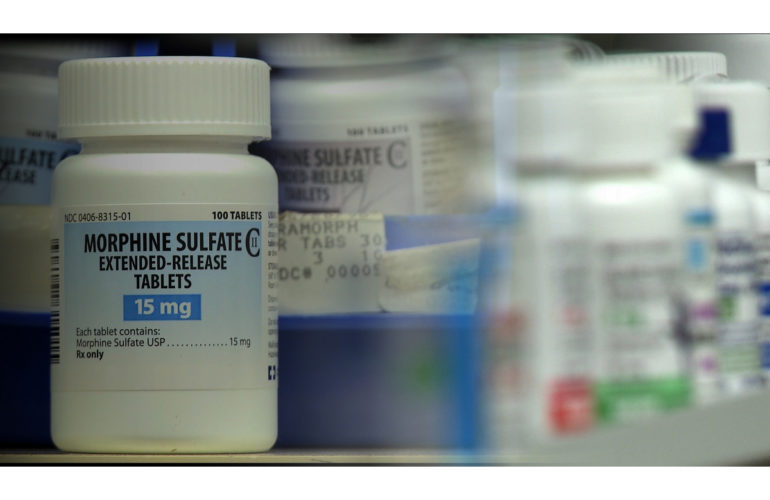 The new regulations, adopted on May 13, 2013, greatly simplify the prescription and dispensing of strong pain killers, such as morphine, to patients with severe pain due to cancer and other illnesses. They replace drug regulations that Human Rights Watch had previously criticized as among the most restrictive in the world.

“This is a major advance, ensuring that Ukraine’s drug policy addresses the legitimate needs for medical opiates for pain relief,” said Diederik Lohman, senior health researcher at Human Rights Watch. “Tens of thousands of patients who are in pain will benefit from this reform.”

Under the new regulations, patients will no longer need four doctors to sign a prescription for strong pain medicines. They will also be able to keep a 15-day supply of these medications at home. In the past, patients had to rely on nurses to visit them in their homes several times a day, to administer each dose. As a result, most patients received grossly inadequate treatment of pain, especially in rural areas.

In a May 2011 report, “Uncontrolled Pain, Ukraine’s Obligation to Ensure Evidence-Based Palliative Care”, Human Rights Watch concluded that tens of thousands of cancer patients in Ukraine die every year in severe pain because they cannot get adequate palliative care services. Human Rights Watch found that some patients contemplated or attempted to commit suicide because their suffering was unbearable.

According to the World Health Organization (WHO), most, if not all, cancer pain can be relieved with existing medical treatments. Morphine is the cornerstone of its recommended cancer pain treatment. WHO recommends that basic oral morphine be offered to patients every four hours.

The approval of the new regulations comes a few months after Ukraine permitted a local pharmaceutical company, Interkhem, to start production of oral morphine, another key step in improving palliative care services in the country. Ukrainian palliative care advocates believe the introduction of morphine tablets in the public healthcare system is imminent.

Human Rights Watch recommended that the government continue to work closely with civil society to ensure that doctors are trained on the new drug regulations and in the use of oral morphine, and that public clinics have budget allocations to procure the medication.

“The Ukrainian government’s response to the unnecessary suffering of patients with incurable illnesses has been exemplary,” Lohman said. “With the introduction of oral morphine and the new drug regulations, the environment for relief of severe pain has changed dramatically for the better.”