UNAIDS calls for zero discrimination and rights to health, dignity and security 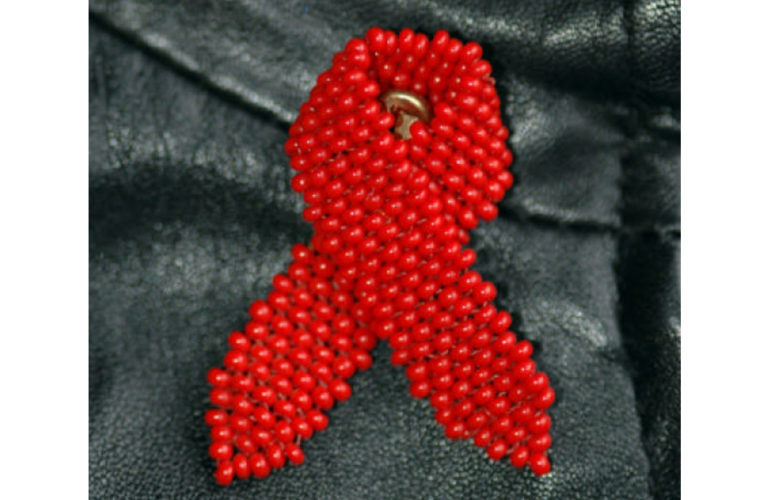 According to a statement issued by UNAIDS on Human Rights Day, more than half the people in need of antiretroviral treatment are now receiving it, and far fewer people are dying from AIDS-related illnesses. Twenty-five countries have reduced new HIV infections by more than 50%.

Many of the people most affected by the epidemic remain marginalised and criminalised, including sex workers, people who use drugs, men who have sex with men and transgender people. They are unable to benefit from their rights to health, non-discrimination and freedom from violence.

UNAIDS calls for efforts to be doubled to realise the rights of all people affected by HIV to health, dignity and security in a world with HIV.