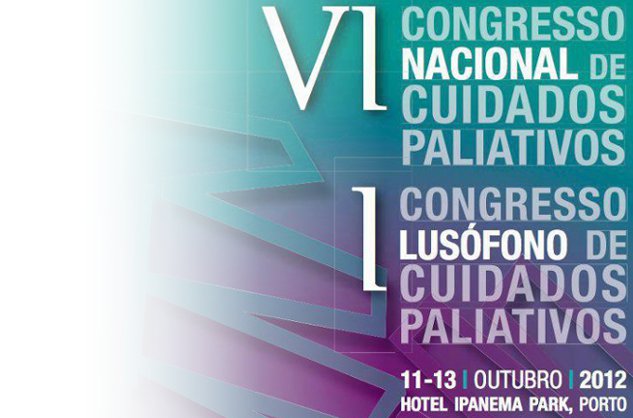 In an intreview on the website of the Brazilian National Academy of Hospice Care, Professor Manuel Luis Vila Capelas, president of Associação Portuguesa de Cuidados Paliativos (APCP-Portugal) said: “The main objective is to disseminate scientific research, accompanied by sharing experiences with people and health structures with similar cultural roots, albeit with very different realities in developing their programs of Palliative Care.”

Prof. Capelas pointed to the importance of  “greater connectivity between the professionals in this area,” and said: “the importance of a network of organizations focused on Lusophone Palliative Care is related to the sharing of language and cultural roots. (Such networks) can be facilitators of knowledge dissemination and scientific research. Thus, the sharing of experiences can be a stronger voice in these countries, than every man for himself, acting individually.”

This international multi-professional event was attended by speakers from countries around the world including Brazil, Canada, Mozambique, Spain and the UK.