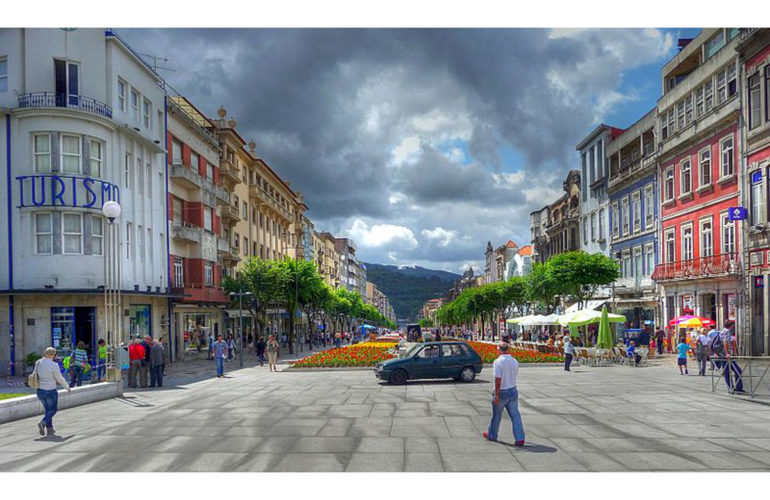 The Brazilain National Academy of Palliative Care (ANCP) and the Portuguese Association of Palliative Care (APCP) ratifed a collaboraton agreement  which includes agreement to work together for the development of palliative care in Portugal, Brazil and other countries of common interest. In the case of Africa, a special project has been initiated whose main goal is to build a network to promote and develop palliative care in the Portuguese-speaking countries in Africa.

Speaking after the Congress, Professor Manuel Luis Vila Capelas, president of Associação Portuguesa de Cuidados Paliativos (APCP), said  “the importance of a network of organisations focused on Lusophone Palliative Care is related to the sharing of language and cultural roots. (Such networks) can be facilitators of knowledge dissemination and scientific research. Thus, the sharing of experiences can be a stronger voice in these countries, than every man for himself, acting individually.”

Conversations have now started with the African Palliative Care Association (APCA) and representatives from Angola and Mozambique.

The next step in building this network is the 2nd Lusophone Palliative Care Congress which is planned to take place in Recife, Brazil in October 2013.

The president of ANCP, Roberto Bettega evaluates this collaboration as a great opportunity. He said: “I strongly believe that team work always brings more results than isolated initiatives. This collaboration aims to exchange experiences, information, training and research about palliative care. I am very positive on that and I see only advantages to health professionals and patients from  both sides of the Atlantic in this partnership.”

APCA’s next conference has as its theme ‘The net effect: spanning diseases, crossing borders’ – the aim of the conference is to develop new partnerships and to involve members of the global health community. This includes expanding the target audience to include partners from Lusophone countries that have traditionally had low participation in the global palliative care dialogue. APCA’s 2013 conference will be held in Johannesburg, South Africa, from 17 to 20 September 2013.