Policy What does Brexit mean for UK hospices? - ehospice

What does Brexit mean for UK hospices? 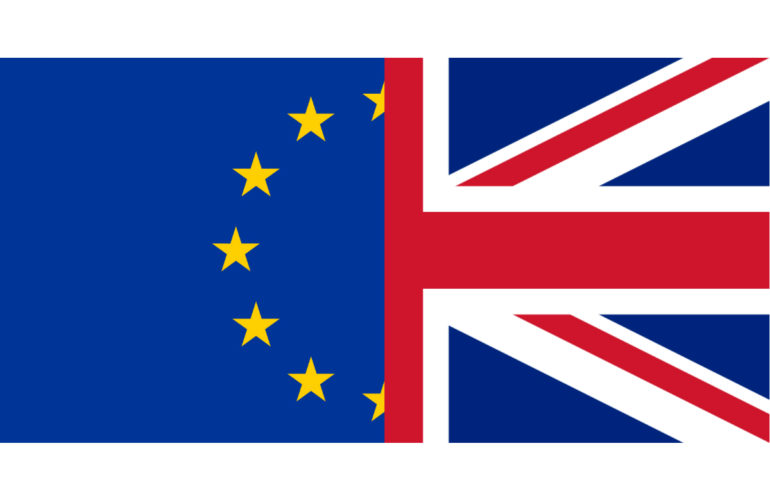 Anyone who tells you that they know how things will play out in the coming weeks and months is, at best, mistaken. These are uncharted waters, and there are simply no easy answers.

There are, however, two things that we do know.

Firstly, we will have a new prime minister by September, and it will be up to them to decide if and when they start the formal two-year process of negotiating the UK’s exit from the EU.

Secondly, and importantly, the UK remains a full member of the EU until such negotiations are complete.

Beyond that, everything else is speculation. Will we face a recession, or a boost to the economy? Will there be a general election? Will Scotland, Northern Ireland (and Gibraltar) try to gain independence from the UK? And what will it all mean for ordinary citizens? We just don’t know.

And we don’t know what the consequences might be for hospice care.

Very few hospices currently receive EU funding, and even for those that do, little is going to change until the negotiations are complete.

Some hospices are concerned about the impact on the workforce if free movement for EU citizens is abolished. But at this stage we have no way of knowing what the new negotiated arrangements might be. Some commentators are suggesting that if the UK remains part of the single market, then free movement of people might still apply.

The instability in the markets will inevitably have an impact on hospice investments, but investments are always susceptible to fluctuations.

In the longer term, this instability might impact on the capacity of trusts and foundations to offer grants to charities like hospices. And the possibility of a recession could impact, as it did in 2008, on people’s disposable income and therefore on their ability to support charities.

NCVO has put together a really helpful briefing summarising the key questions and issues for charities.

Hospice UK is monitoring developments closely, and will be working to make sure that the voice of hospice care, and its beneficiaries, is heard as the negotiations on the UK’s withdrawal from the EU begin. In the meantime, we want to hear from hospices that might have any immediate concerns or questions, and we will do our best to address them.

Beyond the high politics of the last few days, the close result of the referendum means that our country is divided, and hospices are not immune to that. Our staff, volunteers and supporters will all have different views on the outcome as well as the issues involved.

It’s vital to ensure that everyone coming into contact with us – whether as a patient, a family member, a supporter, donor or customer of a charity shop – continues to feel comfortable and welcome, regardless of who they are or their views on the outcome of the referendum.

For instance, personal views expressed by staff and volunteers could easily and inadvertently alienate supporters and donors.

Our focus should be on working together through these uncertain times, and healing some of those divisions.

In the meantime, it’s ‘business as usual’.

Hospice UK is working with other end of life care charities to call on the government to publish its response to the Choice Review, and just this week we have been told that, despite the wider political uncertainty, it is still the government’s intention to do so soon.

At a local level, the Sustainability and Transformation Plans in England are continuing to develop their local strategies, and it is as important as ever that end of life care is recognised in those plans as a key priority.

In Scotland, Wales and Northern Ireland, the new administrations that were elected in May are settling in to the business of government, and have end of life care very much on their agendas.

Douglas Adams, author of the Hitchhiker’s Guide to the Galaxy, probably sums up the best advice in the short to medium-term: ‘Don’t Panic’!

This article was originally published on the UK edition of ehospice.