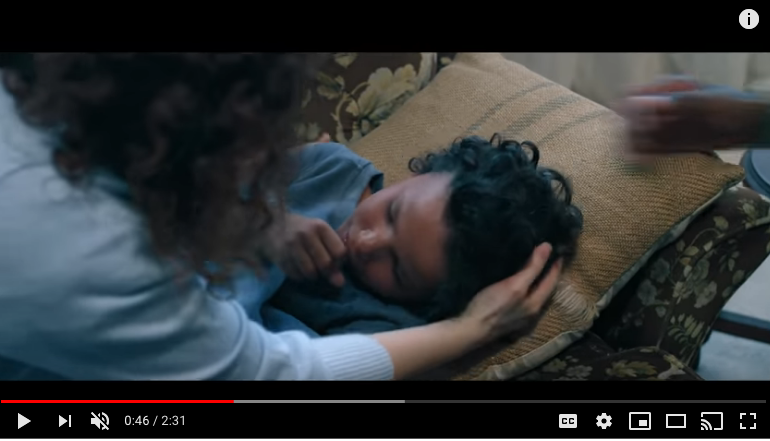 This World Health Day, the WHO has released a petition to rally public opinion for universal health services to be accessed, without financial hardship.

The emphasis of this year’s theme is on the economic choices millions of patients and caregivers make between health care and other daily expenses such as food, clothing and even a home.

The WHO petition is precursor to the United Nations General Assembly high-level meetings on universal health coverage in September 2019. Palliative care advocates are working hard to ensure that palliative care is included as an essential package in Universal Health Coverage at these meetings.

The process has required both clarity and collaboration among lead palliative care advocates — especially around measurable indicators, according to Stephen Connor, Executive Director for the WHPCA. Currently, the World Health Organization’s only measurement of palliative care achievement is “Access to palliative care assessed by morphine-equivalent consumption of strong opioid analgesics (excluding methadone) per death from cancer”.

With integration into UHC, there would likely need to be an expansion of this single indicator.  Beyond prevention and treatment, additional indicators would need to include promotion and rehabilitation, notes Stephen Connor, Executive Director for the WHPCA.

From an advocacy standpoint, there is a lack of clarity about what it means to include palliative care into UHC. What must or should be included in a package of PC services under UHC and how will this be paid for? The essential package of palliative care services and resources published in the Lancet Commission Report on Palliative Care and Pain Relief [1] is a starting point for what should be included but needs further testing and implementation.

For example, considering that for every adult or child dying from a disease requiring palliative care, there is at least one or two caregivers involved, the total number of people in need of palliative care would double or triple within a UHC framework.

This, according to The Global Atlas of Palliative Care at the End of Life,[2] does not account for patients needing palliative care prior to their last year of life — nor does it include orphans, vulnerable children, or the bereaved.

Do you have any questions about what it means to integrate palliative care into UHC? We would love to hear from you. Email us here with your questions and we’ll address them on the International Edition of ehospice.