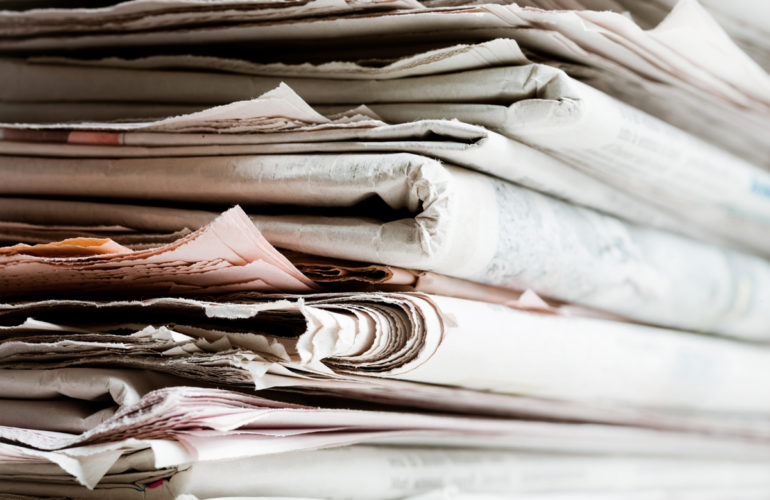 A safe place for caring

Two palliative care facilities in Paphos have spoken to the Cyprus Weekly about their role in the community, as part of ongoing education to the public about their function.

American expert to speak in Glasgow on end of life care

Dr Peg Sandeen, executive director of Death with Dignity National Centre of Oregon, has said that laws which allow for assisted suicide can result in improvements in other aspects of palliative and end of life care.

The Vancouver Clinic has launched a new program aimed at supporting and easing the suffering of patients living with complex illnesses or facing the end of their lives.

How to talk about death, and why it matters

The Conversation Project’s goal is to increase the number of people who have end-of-life conversations with family members before a crisis strikes. Though polls show that up to 70 percent of Americans say they would prefer to die at home, only 22 percent actually do.

A poignant documentary exploring the lives of patients in a Scottish hospice will be screened across the nation in an effort to change attitudes towards end of life care.

Death with dignity goal of hospice

Much has been publicized in the past several months about physician aid in dying for patients with terminal illness.

The five things people most regret in life

As a hospice nurse, author Bronnie Ware she worked in palliative care and heard firsthand the regrets of the dying. She has written a book about those regrets and what she learned from them.

With just one week to go until Hospice Care Week (5 to 11 October 2015), we asked Elizabeth Palfreman, National Hospice Support Manager at Hospice UK, about the theme of the week ‘Connecting care’.