Community Engagement Grief and Bereavement in the Muslim community - ehospice

Grief and Bereavement in the Muslim community 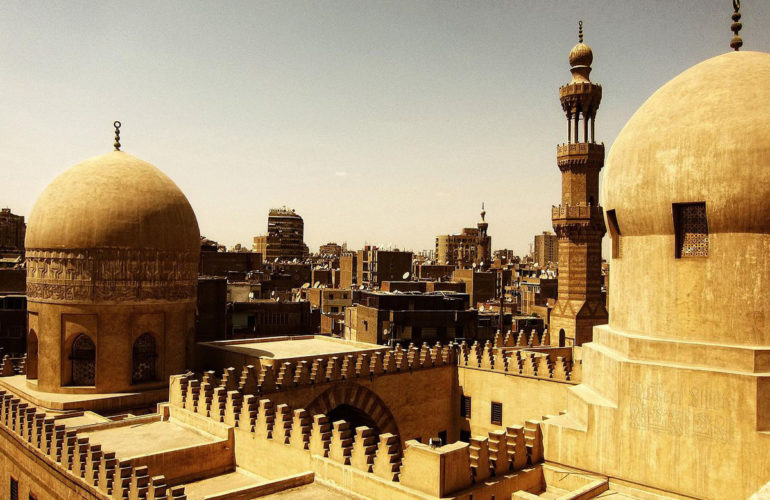 Families celebrate the death of their departed differently depending on their culture and religion.

These celebrations are unique in the Muslim community given that they do not take long before burying their loved ones.

In Kenya, majority of the coastal community comprises of Muslims and some of them are hospice clients.

Coast Hospice, the only hospice in the coastal region seeks to offer palliative care to this community, comprising majorly of Muslims.

To understand the grief and bereavement of this community, ehospice sought to understand how the hospice handles families that have lost a loved one.

The clinical coordinator at Coast Hospice Mr. Eric Amisi says that Muslims believe life is a test and the unlikely event of death occurrence is a wish from God and a return of the soul to the creator.

He says that the Muslims do not hold on to the body of their departed loved one for long.

“The grieved family and relatives hold a celebration to mark the departure of their member and lay the departed to rest.” Mr. Amisi said.

He said that in some cases, if the death occurs early in the day, they burial ceremony can proceed on the same day.

“As a hospice, we can give the family up to two weeks to handle the visitors who come to grief with them and then do a follow up to offer bereavement support,” said Mr. Amisi.

Our bereavement support period is six months and Mr. Amisi says that they always endeavor to stabilize the family from the grief that has engulfed them.

In some cases where there is need to extend the bereavement support, the Clinical Coordinator says that the hospice always avails itself as needed.

“At times a family can call us during an anniversary of their loved one. We always honor the invite and offer comfort to the family.” Mr. Amisi says.

The hospice has partnered with the chaplaincy at Coast General Hospital in spiritual matters.

Mr. Amisi says that the chaplaincy has both Christian and Muslim leaders who assist them in offering spiritual support at the hospice.

“Whenever our hospice loses a Muslim patient and we wish to offer prayers, we are able to get an Imam from the chaplaincy.” He says.

He adds that the hospice has held a workshop with the chaplaincy to enable those working there understand the need of families during times of grief.