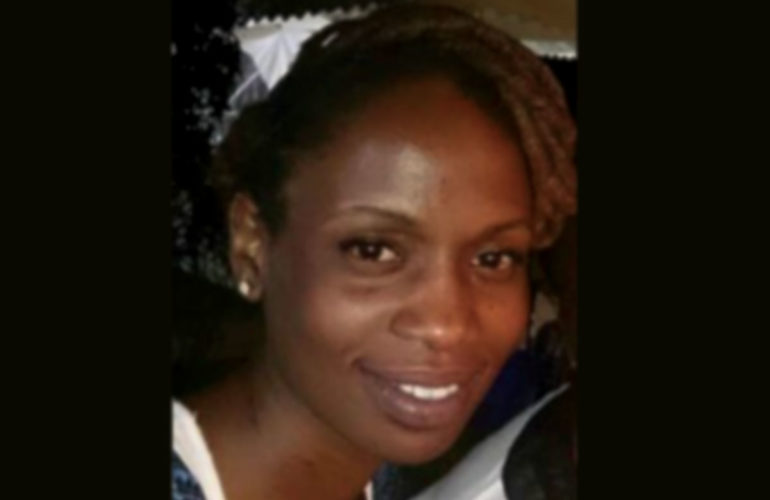 The weekend that she told me what the specialists had found, I was due to travel for further studies in the UK. However, after this news, I had to change my plans and stay with her and help with my baby sister who was just months at the time.

My mother was against my decision to stay as she believed that I should go on with my life and pursue my dreams. I knew I would one day pursue my dreams but at that time there was something much more important that I had to take care of, my mother.

Our lives changed. I remember when she disclosed her illness to us; I knew that she would die. I know that everyone alive must die sometime but this was different.  My only experience with cancer was in movies and a school mate’s mum who had it, but it was still very foreign.  I had many questions, fears and loads of anxiety.  I had to grow up and hold the fort the best way I possibly could.

I did research, mainly on the internet, about the illness and gave my support.  Sadly, I don’t feel that I was given enough information on Cancer and my mother’s appointments were brief whenever I’d take her to the Oncologist. In retrospect, I think that the oncologist was simply detaching herself from what would happen in months to come.

A palliative care doctor was later brought on board and this is when more information was given to the rest of the family, I included.

The palliative care doctor is the one who disclosed to us that my mother had a short time to live, up to the end of 2009.  She advised us to stick together and help each other as much as possible and most importantly, to add quality to the life that mum was left with.

In May 2010, Mum succumbed to the illness.  It was tough. I still had so many questions but through God I found a sense of peace.  By this time, I had already joined United States International University (USIU).

With the experience I had gone through, I had, and still have the desire to work with terminally ill patients.  When mum was diagnosed, she had social support; however as she became worse people began to detach themselves from her and I understand this as a protective nature of humans.  This is where I want to come in and walk with patients who have been diagnosed with cancer and eventually when they become terminal ill, help add more quality into the remaining days of their lives.

I guess it would be proper for me to say that history has a way of repeating itself.  I say this because; my maternal aunt currently has breast cancer. This time, as hard as it might be, I feel that after graduating with a B.A in Psychology, I am better equipped to be an instrument, maybe not as a professional but as a niece.  Knowledge is power and I’m using all the knowledge I have to support, care and be a shoulder whenever needed.

In the near future, I plan to undertake training in palliative care and in a few years’ time, God willing, pursue it at graduate level.