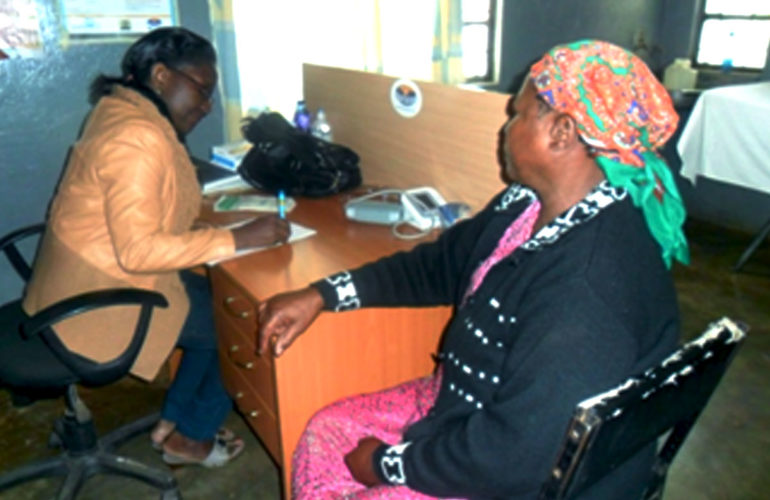 Kenya Hospice and Palliative Care Association (KEHPCA) together with the unit designed a plan to mentor other surrounding County hospitals to integrate palliative care in the County health care system through the mandate given by the department of health in Machakos County. The outcome was the birth of Kitui PCU which was officially launched in 2015 and establishment of Kangundo PCU at Kangundo level 4 hospital. For the last 4 years, Machakos PCU has been providing mentorship support to Kangundo PCU to integrate palliative care in the hospital though facing several challenges. It’s commendable that the palliative care nurse coordinating the services has fully been deployed to palliative care unit and another nurse who assists as need arises. The hospital administration and the department of health Machakos County are supporting the unit.

In 2016, KEHPCA has been supporting Machakos PCU to mentor the Kangundo PCU in palliative care. The mentorship involved a talk on palliative care to the hospital administration, health care workers and cancer survivors who have formed a group to follow up on other cancer patients. The medical superintendent, Dr. Supa, thanked the Machakos palliative care team for supporting and mentoring Kangundo hospital to integrate palliative care successfully. She pledged her support to provision of palliative care in the facility including renovation of a more spacious building for the unit.

The Machakos and Kangundo PC teams held a day care session with the cancer survivors’ group and had an opportunity to share their different experiences. The group has participated in cancer campaigns twice headed by Machakos governor’s wife. The group aims to promote a free cancer society through creating cancer awareness in Kangundo Sub County and its environs. “What worries us is the stigma associated with cancer, neglect of cancer patients by families, lack of cancer information to the community, negative attitude among health workers and poor referral system which results to late diagnosis”, said one of the cancer survivors. Other barriers to care of cancer patients are cultural myths and beliefs hence affecting their health seeking behavior. The cancer survivors group needs knowledge to give peer education on cancer and other chronic illnesses to the community. This will enable early identification of life limiting diseases, mitigation of suffering, distress and premature death of patients. The Machakos and Kangundo palliative care teams are planning 3 days training for the cancer survivors as community health care volunteers later in the year.