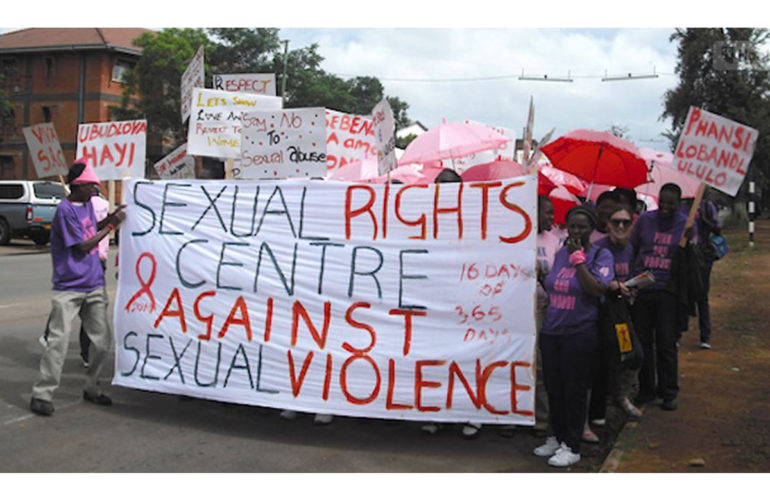 75 participants from four sites across Zimbabwe were interviewed on issues related to life-limiting conditions specific to the targeted populations, access to care, and care needs of key populations.

Participants represented urban centres, border communities and tribal/ethnic populations. Little attention in relation to palliative care has been given to sexual minorities and sex workers whose sexual behaviours promote higher incidence of some lifelimiting illness due to risk behaviours which may be linked to discrimination.

Holistic care for African lesbian, gay, bisexual and transgender (LBGT) persons, sex workers and men who have sex with men (MSM) should be designed to give equitable access to quality palliative care, without marginalisation or disregard for special care needs in different care settings.

It is highly likely that due to their marginalised and sometimes stigmatised status, these groups are not able to access mainstream care. Palliative care providers and health workers are likely to benefit from this study by raising their awareness of the human right to health care of marginalised populations along with the palliative care needs of this group.