Palliative care for the elderly improving 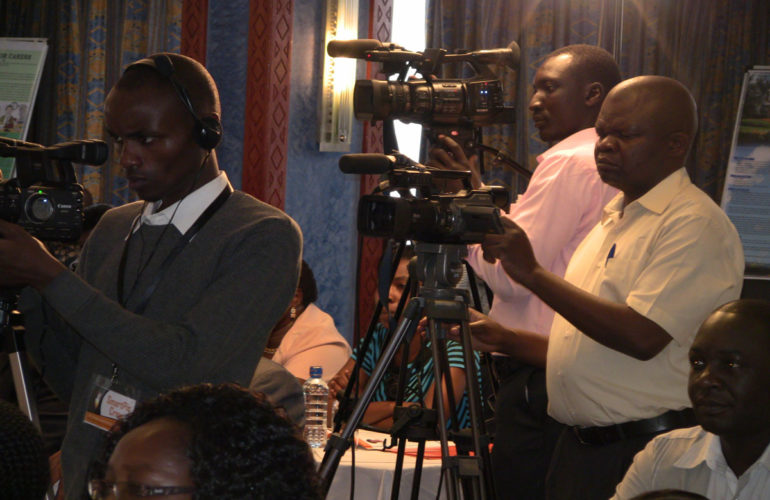 The Nakuru Provincial General Hospital is gradually improving its palliative care provision to the elderly.
This is after research done by the hospital indicated that relief of pain and suffering has been achieved to at least 70% of the patients and the quality of life improved.
Of the twenty three patients involved in the research, 60% were in moderate to severe pain and were on strong opiods. 30% could not swallow and were on IV treatments and rehydration whereas 10% had mild pain and were on non opiods treatment.
Presenting the outcome of the research at the third Kenya National Palliative Care Conference, Mercy Wachiuri said that HIV prevention is very significant to avoid related diseases or complications.
Wachiuri said that treatment, care and support are necessary to improve the quality of life for the elderly.
Despite the remaining 30% having their pain relieved, they still had psychological pain because they were unable to swallow anything.
“The most common method used to administer dosage has been the oral route with appropriate dosage being administered.” She added.
The ladder method has also been used to relief pain of the suffering, from non opiods for mild pain; weak opiods for moderate pain to strong opiods for sever pain.
Out of the patients captured in the research, 43% were elderly, that is 55 years and above, as they formed the core sample for the study.
Elderly patients suffering from cancer or any other terminal illness were recruited into the study voluntarily.
Pain assessment for each patient was done to enable a decision to be made on the management of pain.
For those who are elderly, the challenges of palliative care increase given that their social-economic status is also an issue to look into as most are neglected by most of their family members.