Research What are the barriers to accessing palliative care? - ehospice

What are the barriers to accessing palliative care? 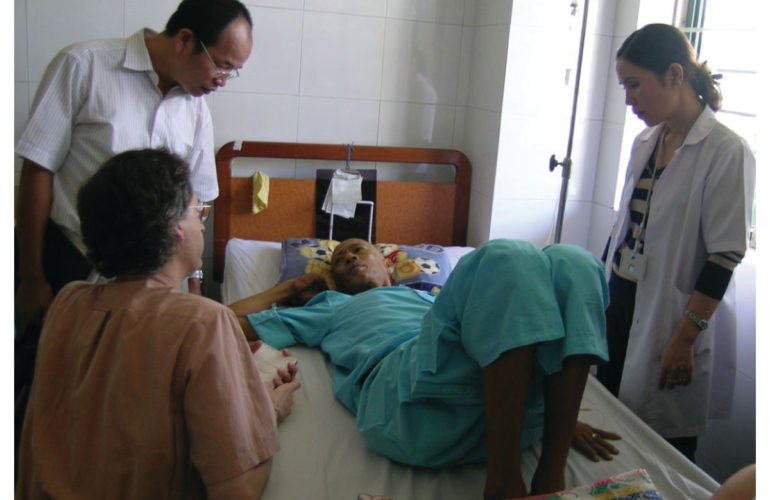 Palliative care development follows a public health model established by the World Health Organization that emphasises policy, education, medication availability, and implementation. Despite the argument that palliative care is part of the “right of everyone to the enjoyment of the highest attainable standard of physical and mental health” as agreed in article 12.1 of the International Covenant on Economic, Social and Cultural Rights (ICESCR), there are many barriers to achieving universal access to palliative care.

According to the Atlas, barriers that limit access to palliative care include:

The World Health Organization latest model list of Essential Medicines includes fourteen medications for use in palliative care. These medications are crucial to the provision of appropriate palliative care. However, since the signing of the UN Single Convention on Narcotic Drugs in 1961, there has been a disproportionate focus on control of psychoactive substances, even though the Convention calls for adequate provision of these drugs for medical and scientific use in a balanced manner. This imbalance has meant that around the world, many patients suffer and die in severe, preventable pain, a situation that has been called ‘a scandal of global proportions’ by international experts. 80% of the world’s population lacks adequate access to opioids for pain control, while richer countries such as Australia, Canada, New Zealand, the United States, and several European countries account for more than 90% of the global consumption of opioid analgesics.
Education and knowledge

It is essential that countries integrate palliative care into national policy. This includes:

Resources for palliative care are limited worldwide. Only 20 countries have been identified in the Atlas as having palliative care integrated into national health systems. In many countries, palliative care is provided by individual services with little central coordination or government support.

In terms of scientific resources, there are an increasing number of journals dedicated to palliative care, and six WHO collaborating centres worldwide. The Atlas lists a number of important educational resources and reference documents for palliative care produced by the WHO and WPCA.

The field of palliative care has made significant progress in recent decades, despite working with limited financial support. The growth of the evidence base and the excellent quality of the WHO collaborating centres indicates huge potential for impact, given strategically placed funding.

This article was first published on the International edition of ehospice