Public preferences and priorities for end-of-life care in Kenya: a population-based street survey 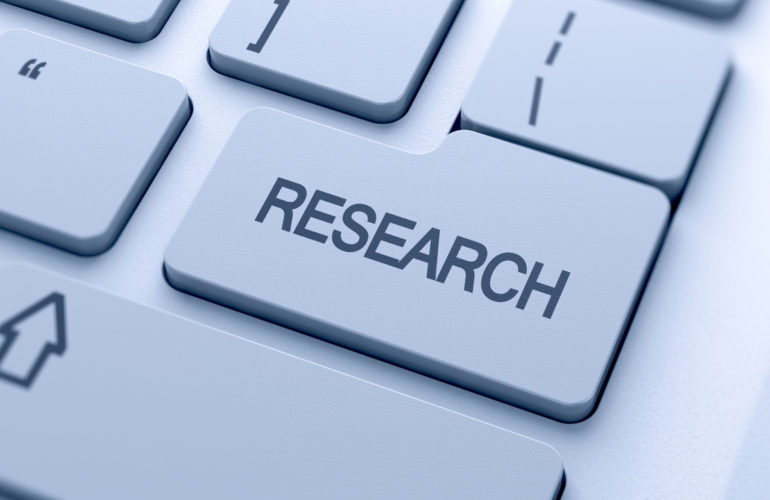 In a study aimed to explore public preferences and priorities for end-of-life care in Nairobi Kenya, 51.1% of the respondents chose home as the most preferred place of death whereas 23.1% identified it as the least place of death.

Personal values, along with age, were recognised as key influences on the preferred place of death.

Respondents placed optimism – through keeping a positive attitude – and concern for relatives and families, above having their pain and discomfort controlled at the end-of-life.

This may reflect the strong sense of community within families that is still found in many parts of Kenya, and the importance of community above self, stemming from a different philosophical viewpoint of ‘individuals’ and the ‘community’ from that of the West

On whom to involve in decisions about care at the end-of-life, 68.2% chose a relative over others in a scenario that they have lost the mental capacity to make a decision of their own while 7.5% still felt they remain the sole decision makers.

In the survey, having as much information as one wanted was prioritised above choosing who makes decisions about care.

This is the first population-based survey on public preferences and priorities for end-of-life care in Africa.

Psycho-social domains were seen to be of greatest importance to members of the general public, and pain control was a top priority, although access to pain management is inadequate.

The survey shows what the majority wants such as to be informed and to die at home, but also reveals variations that are not yet fully understood and important differences compared to European citizens wants such as stronger importance of family and larger minorities of people who prefer to extend life and die in hospital

The findings prompt the development of palliative care services in Kenya to ensure a model of care that allows for both patient and family decision-making and provides care in the different settings (e.g. at home, in a hospice or a hospital) if citizens’ preferences and priorities for end-of-life care are to be met

The study concludes that Kenya should ensure a holistic model of palliative care responsive to individual preferences across care settings including at home.

The complete article is available at BioMed as a provisional PDF. The fully formatted PDF and HTML versions are in production.