Thanks for managing my pain – Mabalu’s story 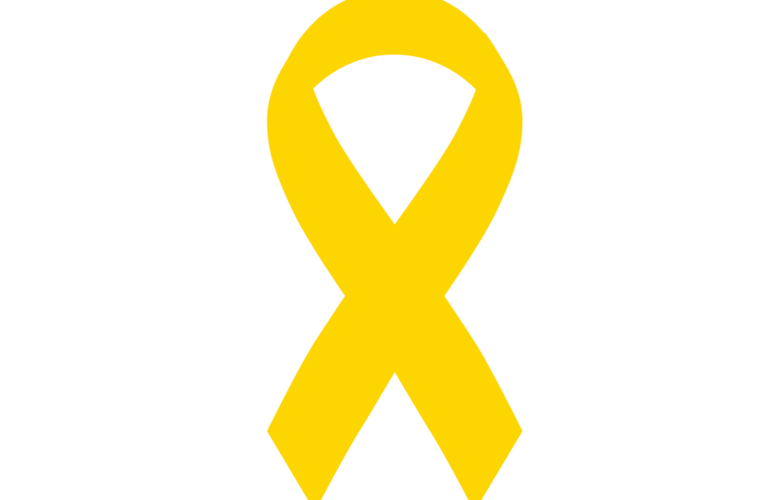 Most patients have admitted that reduction of chronic pain leaves them comfortable and able to attend to a few chores at home.

Mr. Mabalu* is one of the patients and his story is told by Florence Omoroh, a social worker at Homa Bay District Hospital.

One Monday morning, a middle aged man came to the physiotherapy department struggling to walk upright with the help of a rod.

He seemed to be having severe pain on his right limb which he avoided to put weight on.

When I asked him to sit down he said, “I cannot sit sister, if only you can give me a place to lie I will appreciate.”

I quickly prepared one of the coaches in the treatment room and helped him climb and lie to rest.

Mabalu requested to relax for about 10 minutes before he could engage in a meaningful chat with me.

When time came for a chat about his illness, Mr. Mabalu said his pain started in 2011 with lower back pains that could come and go. At the time, he was working as a tailor in Nairobi and he sought treatment at Kenyatta National Hospital (KNH).

For one month that he was on drugs, the ailment was not responding to the treatment he was receiving leading to a referral to the physiotherapy department for massage.

“After physiotherapy, the pain continued to increase and I later sort treatment from a private clinic.” He said.

He underwent some scans that revealed erosion of the sacral bone and hip bone which prompted a further investigation that could cost him KES 20,000.

Mr. Mabalu shared this situation with his relatives who sold a bull to raise the needed amount to facilitate further tests.

Once the money was sent, he settled the amount needed and tests were done. He was asked to go back for results after two weeks.

He returned to the clinic at the end of the period and when his turn came the doctor asked him whether he was worried, how may children he had and what he was doing for his livelihood.

“After a short chat, the doctor revealed to me that I had cancer. I was silent for ten minutes after which I asked the doctor what was next for me.” He said.

The doctor told him that he could get treatment at KNH. He was confused and later left the doctor’s room without a referral letter.

“I went back home in dilemma wondering where to start from. I moved out of Nairobi using the remaining money from the sold bull to move stuff to my rural home.” He said.

At home, the relatives sought traditional treatment but the situation moved from bad to worse. Two months to the time of coming to the hospital, he was unable to sit.

After his story, I took the step of admitting Mr. Mabalu and have his pain managed while working on other procedures as he did not have any documents to support his condition.

A doctor on duty accepted to admit him at the orthopaedic ward.

After assessment of his pain, he was given morphine for pain management and the following day, he had a smile on his face.

Two weeks of investigation revealed that Mr. Mabalu was suffering from osteosarcoma (cancer of the bone) and later he was referred to Kisumu Hospice where he was put on chemotherapy.

Mr. Mabalu was asked to book for radiotherapy at KNH which he managed to secure in October 2013 due to the long list of clients on the waiting list.

He admits that pain has significantly reduced and he is able to walk without a stick and his body weight has improved with continued follow-ups by the outpatient clinic at Homa Bay District.

He says it has not been easy even at Kisumu Hospice as the drugs are still expensive but appreciates the support from his family members as he waits to start radiotherapy later this year.

“I have been able to live longer because of the encouragement and support that I get from my family, Homa Bay District Hospital and Kisumu Hospice.”

* Mr. Mabalu is not the real name of the patient