A true story of inspiration 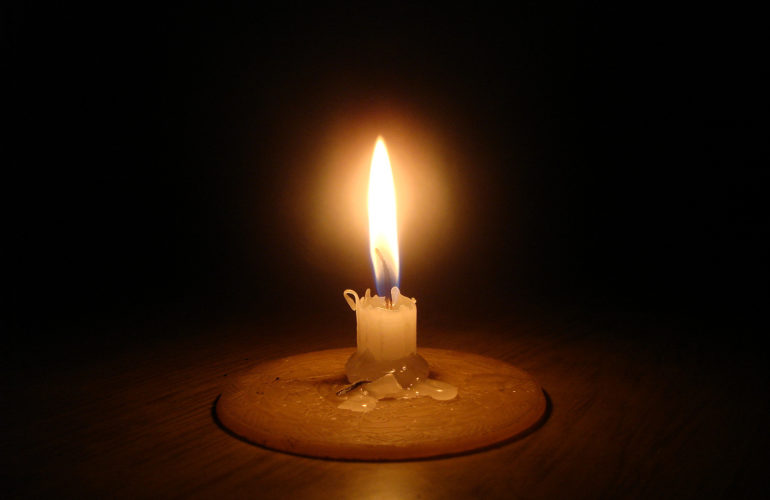 Her eldest child is six years old, and she has triplet boys who are all three years old, now although Jessica is HIV positive, all of her children are HIV negative and their immunizations are up to date. Jessica achieved a junior certificate and is well versed in English. She is an intelligent, pleasant woman and is known to be quite talkative.

She was referred to Helderberg Hospice as weak and unable to cope with the children due to illness. At the time Jessica had no support from family members. She suffered from severe peripheral neuropathy and this made caring for her energetic and very busy little ones virtually impossible. Being a very outgoing and positive person, she developed good relationships with her neighbours, who supported her with food and occasionally assisted with house cleaning.

On referral, Jessica was stage 4 HIV. After consultation it was decided that she needed to be admitted to the Hospice inpatient unit. The social worker in co-operation with the local department of Social Development arranged for the triplets to be temporarily placed in the care of a foster parent during the time of Jessica’s admission to the unit. It was a difficult time for both parents, with lots of tears and feelings of sadness and loss.

In the inpatient unit the social worker worked very intensively with Jessica. Through this, she felt empowered again and regained her positive spirit. She was able to strengthen her coping skills in dealing with her partner and his abusive behaviour towards her. Jessica was encouraged to be compliant and learnt skills to protect herself, including the effective use of contraceptive measures.

With intensive counselling support from Hospice staff, including nurses, community care workers and social workers, Jessica decided to disclose her HIV status to her partner. Although he accepted her status, he refused to be tested himself and this did not surprise her as she described her partner as abusive. Jessica shared with hospice staff that although he had a good job, he was a social drinker and became verbally abusive when under the influence of alcohol. She also mentioned that he had multiple relationships with other women. Jessica also did not have a good relationship with his family, as they had also been abusive towards her when she was introduced to them.

The Hospice team was very concerned for Jessica, as her condition seemed not to improve while in the unit. After investigation, it was found that Jessica had developed TB Iris and was referred from the inpatient unit back to the local hospital for treatment. After more than a week of being in hospital, Jessica was discharged and was strong enough to go home, and her children were re-united with their parents shortly thereafter. Hospice staff followed up with a home visit, and it was evident that Jessica was physically and emotionally stronger and was now well on her way to recovery. Jessica remained positive, and was determined to build further on her will to survive and make a meaningful contribution to her family.

In order to create some form of income for herself, Jessica started to sell food from home, and is still running this business successfully. She aspires to work with young women also living with HIV/AIDS, to encourage them towards positive change and healthy lifestyles. She feels strongly about educating other young woman to get out of abusive relationships and to empower them to live productive lives.

Jessica’s relationship with her partner is gradually showing signs of positive change. She has been a true inspiration to all of us on many levels as she continues to go from strength to strength.