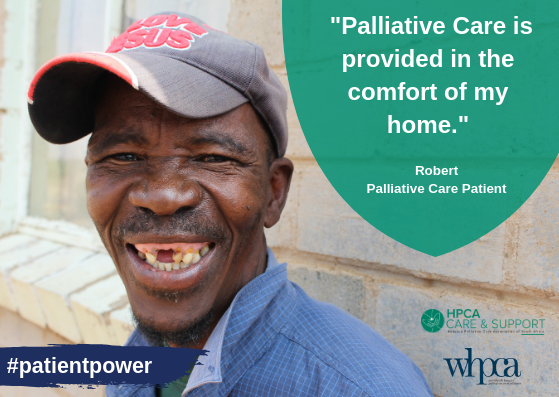 Why is it important to get direct stakeholders to engage with government and decision makers?

One good reason is what Huyaam Samuels, a palliative care patient advocate from South Africa has said: