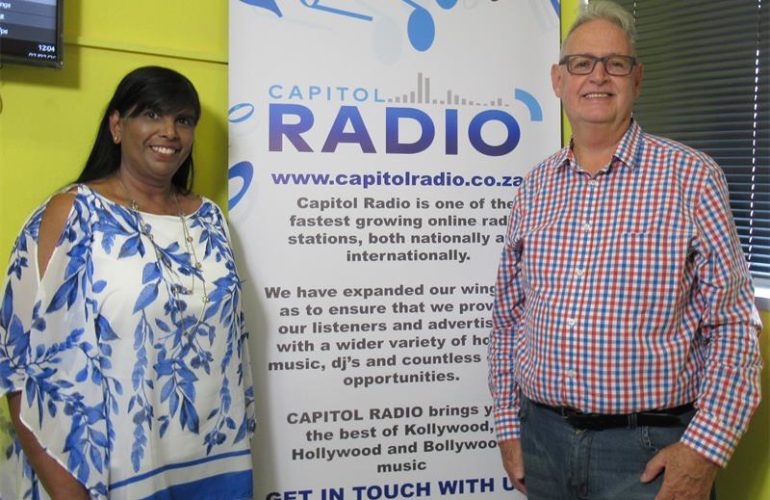 February 22, 2021 | No Comments
Categories: Community Engagement, Featured, and Must Read.

Neil was contacted by some hospice supporters from Belfast, Northern Ireland who wanted to contribute to towards the free palliative nursing care that Khanya Hospice offers.

The radio’s livestream broadcast could be accessed in 162 countries across the globe which brought much excitement to Neil, whose children and grandchildren abroad were able to listen to the interview, all the way from Brisbane, Australia.

Shortly after answering some of Ini’s questions about Khanya Hospice and spreading awareness on air, Neil was contacted by some hospice supporters from Belfast, Northern Ireland who wanted to contribute to towards the free palliative nursing care that Khanya Hospice offers.

Neil was taken by surprise when he was informed that the international supporters were donating a grand amount of R20 000 and also offered assistance on the Khanya Hospice website and social media.

“Wow, we were just blown away by this support,” explained Neil.

“We give thanks to out supporters nationally and internationally and also to those at Capitol Radio such as Ini and Sadha Govender (manager) for giving us an opportunity to use a worldwide platform to share our work.”

To volunteer at one of the local hospice charity shops or to make a donation, contact Khanya Hospice via email at hospice@khanyahospice.co.za or call 083 5978985.