CareCommunity EngagementPeople & Places I am a survivor. I have stage four colon cancer, and this is my story… - ehospice

I am a survivor. I have stage four colon cancer, and this is my story… 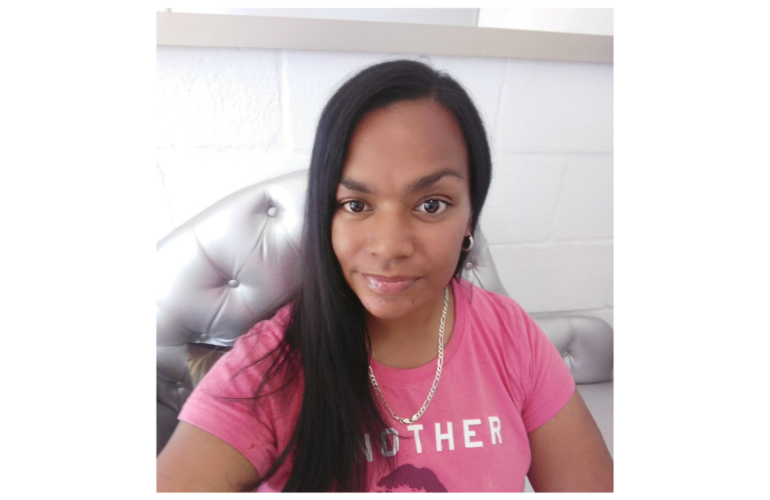 I am a survivor. I have stage four colon cancer, and this is my story…

I remember everything like it was yesterday. In March 2017, I experienced severe abdominal pains, almost like contractions for two hours every day and night for weeks. I went to see the nurse at work, and she told me I might have indigestion. She advised that I need to go to the doctor. After seeing the doctor, I was diagnosed with gastritis. He gave me a script for medication, but I went back to the doctor and told him the medication was not working. At this point, the doctor said that he didn’t know what was wrong with me and provided me with a referral letter to have a scope done at hospital.

On the 29 of March 2017 I went to the hospital to make an appointment and the only available date was 24 May 2017. The very next day I checked myself into the ER. I had severe abdominal pains with no other signs or symptoms that indicated cancer. I was immediately put on a drip and sent for CT scans and X-rays and admitted to hospital that same day. The test results revealed that my colon was completely blocked. I was then told an operation will take place on the 1st of April to remove the blockage.

I went into theatre and had my operation to remove the blockage. I woke up in the ward and felt fine. Four days later I wasn’t feeling well, I felt very light headed, as if I was going to faint. I was moved to a single room. I needed to go to the bathroom and asked a friend to help me. As I got to the toilet I just collapsed and black stool oozed out of me. We then discovered I had an internal leak from the operation. I experienced major kidney failure. I was then rushed to surgery for an emergency operation and I woke up in the ICU with an ileostomy bag. My prognosis at this point, was that I had a subtotal colectomy and my cancer diagnosis was confirmed.

In April 2017 I was diagnosed with stage 4 colon cancer. Being just 29 years old, I wasn’t afraid for what’s to come, as I’ve put all my faith and trust in my maker. Before I got sick, I was a very active person, I loved going to the gym and road running. I stayed in hospital for three more weeks, as I had a high output of stool. I was put on TPN (Vitamin and mineral) fluid for a week. Once I recovered from the second operation 3weeks later I was discharged. I had 6 months of chemotherapy from June 2017 – November 2017.

After having the ileostomy bag for a year and a half I was finally ready to have my 3rd major operation to have the ileostomy reversal operation to remove the bag on the 4th July 2018. My journey has been extremely taxing on my mind, body and soul, but it has taught me the value of faith and patience. I decided to adopt a positive attitude as the best way to heal, is to accept your journey and move forward.

I will admit that I have had many struggles, both positive and negative on my journey. My positive attitude has gotten me through many hurdles and helped me through trials and realisations.

Cancer is not a death sentence. It’s a life sentence, it humbles you and makes you grateful for being able to experience life and reminds you that not everyone has that blessing. I am now 31 years old, almost two years into my journey of fighting cancer. I have stage four colon cancer, I am a survivor, because I choose to fight and remain positive. I don’t know the road ahead may hold for me, but come what may, I will fight, because life is beautiful, and I do not want to miss any opportunity to live mine.