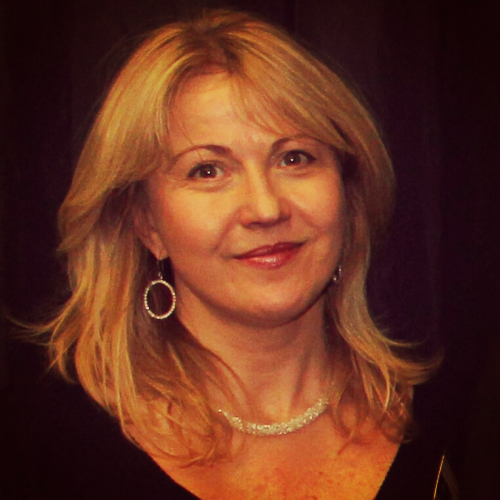 Before joining St. Bernard’s Hospice three months ago, Marchel Brown (51) worked in public relations, administration as well as a membership consultant for the Chamber of Business for six years.

Having worked in the corporate environment for many years, she was ready for something more challenging and fast paced. As a result, event management became an interest that could possibly satisfy her desire to push herself to her full potential. After hearing about the position opening at St. Bernard Hospice in her hometown of East London she could not have been a better fit with her experience and enthusiasm in hand which ultimately got her into the interview rounds.

“I was interviewed twice, the first panel was the staff – everybody had three questions they could ask me, they told me a little bit about the job – I would assume they all apparently ticked the boxes and then I went to the next level of interviews”.  In the second round of interviews she was interviewed by the executives and chairman where her business connections and familiarity with East London served as an advantage.

Despite her experience in the industry, Brown was willing to learn about the functions of the organisation and event management and was surprised by some of the differences. “In the chamber of business there are memberships; in other organisations you have a current client base. The non-profit organisation is work. Every year you start on a naught but you’ve got to work up like that”.

In working at St. Bernard’s she was aware that they did home visits however, she did not realise the conditions people live under “this one particular man, I said this is horrible – he can’t live like that”

The hard work that she has to put in is no challenge however she struggles with finding a balance between the amount of time and guarantee she can give to clients and projects respectively. As challenging as it may be at times, Brown is passionate about her work and sees a great deal of personal development in the time she has been working at the hospice “I’m definitely more motivated here than any of my other jobs” she says. The amount of motivation and sense of urgency to achieve her goals drives her to work harder.