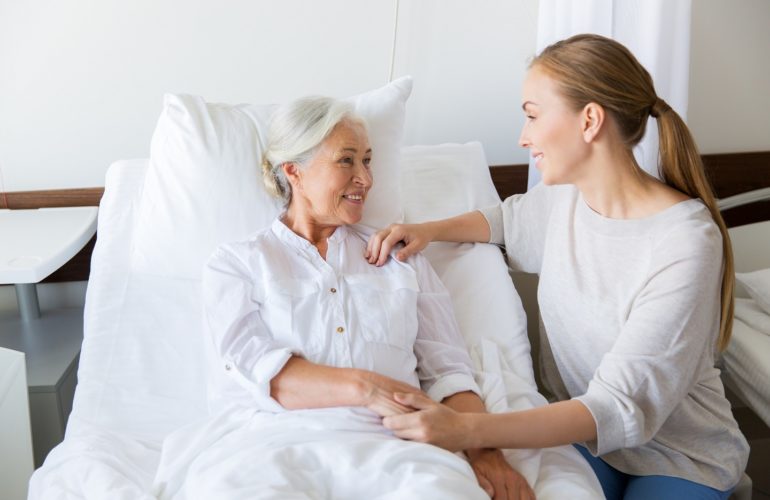 What makes a good death? This is one of the questions four end of life doulas discuss in this video on Mosaic Science, a website produced by the Wellcome Trust that publishes in-depth stories on science and medicine.

End of life doulas have been trained to be a calm, compassionate presence for people who are dying and their families. In the video they describe this as “probably the most intimate time you can spend with somebody.”

They characterise what they do as helping people to live until the very last moment, supporting both the dying person and their family, and being grounded when “all the world is falling around them.”

The role has been gaining traction in the last few years, however end of life doulas – also known as death doulas – were commonplace when people died at home rather than in a hospital.

In the video the doulas also discuss the emotional impact their work has on them, and whether there is a perfect way to die.

“Not like Holby City” one says. “If I had total control over how I would die, it would be on a warm day, in my bed, curled up on the sofa or in the garden, with my family around me, a glass of wine and Beethoven playing.”

The film has been produced by Barry J Gibb. Read our feature on the role of an end of life doula here