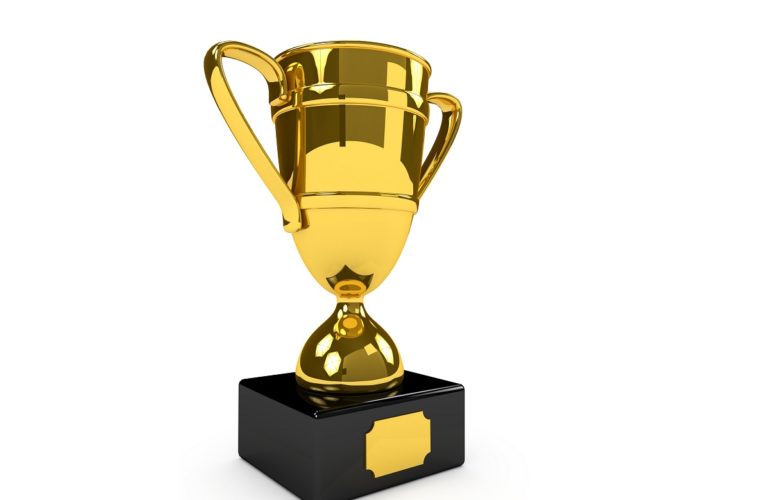 Grief Actually – a five minute film from the Active Grief Programme – has made it onto the short-list of  the prestigious Charity Film awards.

The film is based on testimonies from bereaved parents and siblings who attended the Active Grief programme  in May.

The Active Grief programme  is a series of weekend retreats where bereaved parents and siblings can learn some new practical and creative skills aimed at helping bring meaning back into their  life.

The emphasis is on being active: doing things, making things, photographs, stories and exercise, which are all designed to help people move forward at a time in their lives when all seems lost. The programme is run by the Good Grief Project.

Commenting on the Charity Film Awards,  Ros Cranston of the British Film Institute said: “All the films celebrated by these awards are continuing the long tradition of using film as a tool to achieve specific ends, from fundraising to the less easily measurable and potentially hugely powerful goal of changing how individuals think and ultimately the behaviour and priorities of society.”

The films are judged in two phases.  Firstly by the general public who will determine a short list of entries for each category (and have an opportunity to donate to the cause as they vote)

The Good Grief Project was set up by Jane Harris and Jimmy Edmonds to share their experience of grief and to help others to find an active and creative response to the expression of their grief. Their son Josh died in a road accident in Vietnam in 2011 while he was on a six month tour of the Far East. He was aged just 22 years.

To vote in the awards visit the Charity Film Awards website