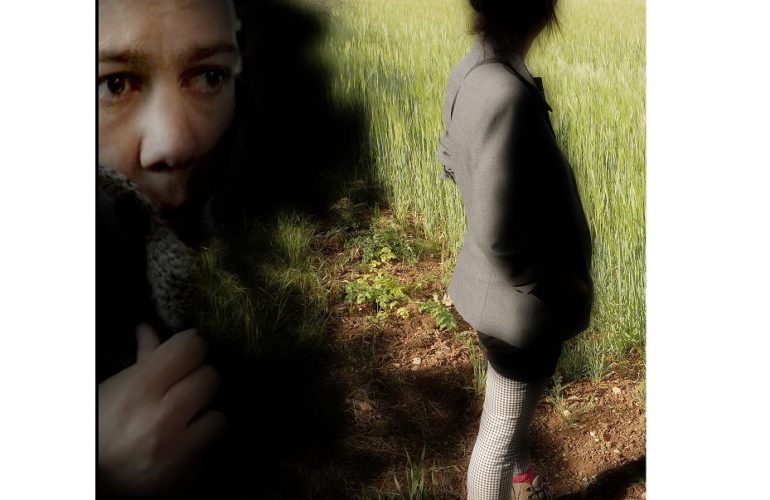 It was a decade ago when Jane Harris and her partner Jimmy Edmonds lost their 22-year-old son Josh in a road accident, while he was travelling through south east Asia. The sudden nature of his death, and the fact that they weren’t able to say goodbye to him, bears similarities with the extraordinary circumstances many people are finding themselves in as a result of the Covid-19 pandemic today.

Jane, a psychotherapist and co-founder of The Good Grief Project, says that for people who are robbed of precious, final moments with their loved ones it’s vital to have a ritual. “With Josh it was important to create a kind of farewell, because we needed to make it real. We needed to celebrate his life because otherwise we’d just be left with remembering how he died. It’s a way to create a platform for memories, and laughter as well as tears.”

At Josh’s funeral his friends and family showed films and photos, and people took it in turns to tell stories and sing songs. “Many of his friends couldn’t do this until we said it was ok because they were worried it would upset us. But it was a hugely important thing for them because Josh’s death had been so traumatic. It helped them say goodbye and honour his life, and carry him forward rather than be stuck with the memory of the trauma. They found themselves thinking about his happiness in life rather than the tragedy of his death.”

The intensity of grief in lockdown

For people grieving during the lockdown, the anxieties and restrictions surrounding Covid-19 are intensifying emotions.  Studies show that family conflict becomes more common during a bereavement, for example between people who don’t normally get along and are forced to spend time together, or due to disagreements over funeral arrangements.

“Unfortunately grief brings up huge levels of conflict because it’s shrouded in silence” Jane explains. “Though we need to be very careful not to suggest that grief and lockdown brings relationship breakdowns. If a relationship is in trouble, it will be in more trouble, if it’s strong, it can be made stronger. Families and couples who are grieving need support to work through it, because they’re forced together more intensely than ever.”

She adds that it’s important to realise that grief cannot be fixed. “Just being alongside grief and not trying to find answers is genuinely helpful. And finding some means of communicating – for a couple it could be as simple as just taking three minutes every few days to tell the other person how they feel. A simple exercise like that can be cathartic.”

The impact on health

Grief during lockdown is the subject of ‘Beyond the Mask’, the latest film Jane and her partner Jimmy have produced. It features a variety of people talking about different experiences, including former palliative care consultant turned author and campaigner Kathryn Mannix, who voices her concern over what the inevitable future bereavement epidemic will look like.

Jane echoes this worry, saying she believes it will be “catastrophic”. “It’s been 10 years since Josh died, and you never get over it but you learn to live with it. But with Covid, people don’t get that opportunity. The awful thing about grief is that you can’t manage or control it. The power of grief is so overwhelming that if you don’t express it, it will get expressed through physical or mental health. I don’t think we’ve begun to understand the long term impact yet.”

The film also looks at the toll lockdown is having on people with life-limiting illnesses. Lucy Watts MBE lives with a progressive neuromuscular disease and multiple organ failure, and needs the help of an intensive care nurse each day. However this hasn’t prevented her from being an outspoken campaigner, and she’s delivered a rousing speech to MPs about the rights of young people with disabilities and is an ambassador for numerous charities.

The importance of talking

Yet in the film Lucy wonders whether if she went to hospital, her life would be considered valuable enough to save because of the complexities of her condition. “She talks a lot about how lockdown is something that is ongoing for her. She is only 27 but she’s terrified that there won’t be treatment for her. This is a reality for many people while resources are so limited and restricted, so she sees her job as remaining well enough to stay home.”

The common thread between all the discussions in the film is that everyone is thinking about the implications of what death means right now. “A lot of us have been saying this for a long time – Hospice UK, the Dying Matters campaign, the Good Grief Project, lots of different charities have been saying come on, let’s talk about it, and there’s been a huge reluctance until now. But talking about death is not extreme anymore.”

“So many people feel unheard and isolated. The reason we make films, and that people have shared their voices in our films, is that they want to be free to speak about their experiences, and we want to help them share them. ”

Dying Matters is a campaign run by Hospice UK that works to create an open culture that talks about death, dying and bereavement.