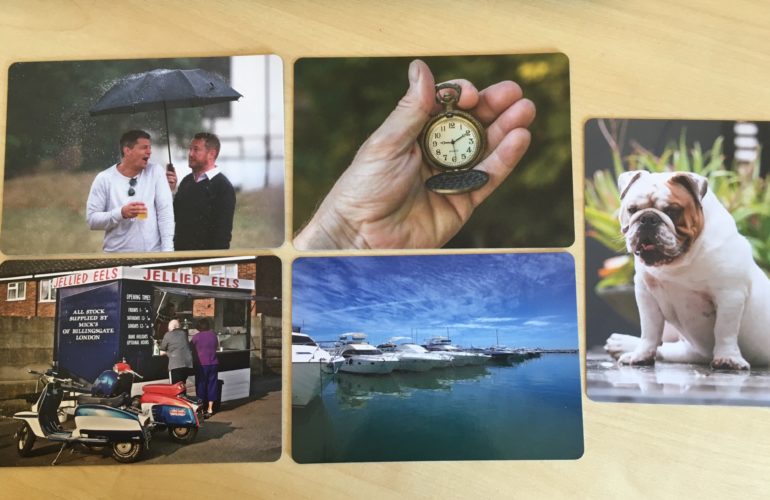 Gemma Allen, Diversity and Inclusion Project Lead at Mary Stevens Hospice in Stourbridge, explains their work on ensuring hospice care is accessible to the homeless.

During 2017 in England, over 4,700 people slept rough on any one night, with increasing numbers experiencing homelessness throughout the year. A study by the Guardian and the Bureau of Investigative Journalism indicated homeless deaths escalated from 32 in 2013 to 77 in 2017. Furthermore, despite regular inconsistency of documented deaths during the first four months of 2018, there were 40 recorded homeless deaths.

In the UK those experiencing homelessness die around 30 years younger than the overall population, with the average age of death being 47 for males and 43 for females. [1]

On January 21 this year, two police officers working in Dudley found the body of a gentleman in his tent, in a derelict spot, with his dog at his side.

The gentleman was 46-year-old Steven.

Mary Stevens Hospice, located seven miles from where Steven died, provides specialist palliative and end of life care.  The hospice’s strategic vision comprises caring for more people, including those from seldom-heard groups, ensuring palliative and end of life care is accessible, inclusive, and available to all, irrespective of socioeconomic disadvantage and personal characteristics.

Steven’s death raised concerns, questioning end of life experiences for homeless and vulnerable people.  Would Steven have accessed Mary Stevens Hospice if he had known?  Could he have received good palliative and end of life care on the streets, and who would have recognised his health deteriorating?  Would Steven have spoken with anyone regarding his wishes and preferences?

The author’s engagement work with food banks, MPs, voluntary organisations, pastoral teams, and individuals working with the homeless began in February.  It was important to learn people’s priorities and needs, gaps in services and how to support and prevent people from dying alone, without care.

Partnerships were formed between Mary Stevens Hospice, West Midlands Police, Dudley Metropolitan Borough Council and Saltbrook Place Hostel leading to the development of an education workshop facilitated by Mary Stevens Hospice. The workshop focussed on palliative and end of life care, disease trajectory, deterioration at the end of life, planning future care, and the impact of loss.

Time was allocated throughout the day for discussions around signposting and resources available, and opportunity was given for reflection using communication cards symbolising personal representations of death, dying and living.

The evaluations and outcomes from the workshop were positive. Inspector Julie Mason said:

“Thank you from staff at West Midlands Police Dudley for your fantastic and really thought-provoking input about how we can be more aware of what is available and help to recognise those that may be coming to the end of their lives and need help. We are looking forward to continuing that work with you to bring what you do to those that desperately need it out in the community.”

Mary Stevens Hospice received invitations to attend outreach days with the police and local authority, and wellbeing events. We will continue developing relationships with outside organisations and people experiencing homelessness. This includes considerations of developing an end of life care pathway and referrals from non-health care professionals.

Research indicates homeless people face many anxieties over death and dying, one of those being dying anonymously, without a legacy[3]. Dudley now have police officers, council workers and hostel staff with knowledge in palliative and end of life care and services working together to improve end of life experiences for people experiencing homelessness- whether that is in a hospice, hostel or tent.

This is Steven’s legacy.