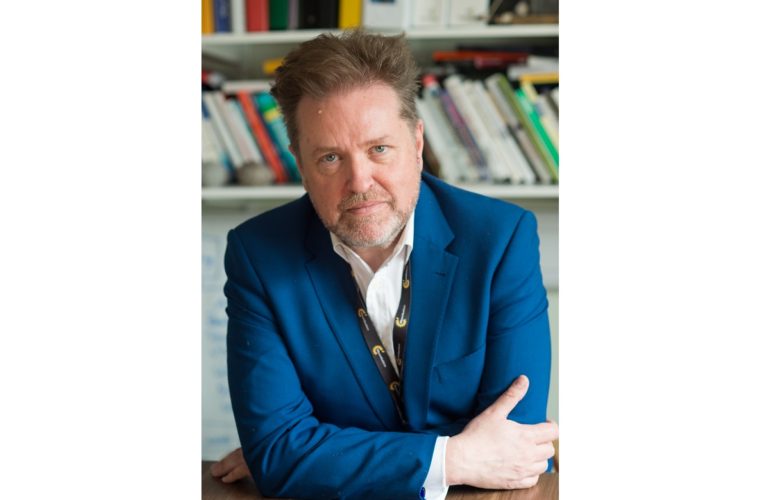 Mountbatten on the Isle of Wight is partnering with Countess Mountbatten Hospice in Southampton, in a move that will help the mainland hospice grow their services.

The partnership between Mountbatten Isle of Wight and the NHS-run Countess Mountbatten Hospice in Southampton will explore ways that Mountbatten can utilise its leadership and support for the mainland hospice to continue developing their services as an independent charity. The partnership is a result of an invitation from Southampton City Clinical Commissioning Group (CCG), West Hampshire Clinical Commissioning Group (CCG) and University Hospital Southampton NHS Foundation Trust, which currently runs the hospice with additional financial support from the Countess Mountbatten Hospice Charity.

“We are looking forward to working with another well-respected hospice, Countess Mountbatten, which has successfully supported the Southampton community for over forty years. Throughout íts fundraising efforts, the Countess Mountbatten Hospice Charity has worked tirelessly to ensure that the hospice has been able to continue to grow into the organisation that it is today.

“We also know that we can make cost savings through the joining up of leadership structures and also back office costs. There will be many more synergies and benefits for both organisations which will develop as the partnership grows and moves forward.

“The outstanding end of life care provided to Islanders and their families has recently led to a number of new opportunities to share Mountbatten, Isle of Wight’s expertise and leadership with other organisations.  Although this is not a merger, both hospices will be led by one Senior Team, with joint board with different representatives, proving governance and representation for both organisations.

Sue Hill, Chair of the Board of Trustees at Countess Mountbatten Hospice Charity said:

“CMHC has supported the hospice since its conception in 1977 and are excited to be able to play an even bigger role in its future.

Nigel Hartley will be speaking about the partnership at Hospice UK’s national conference in November.